When what you say can get you fired 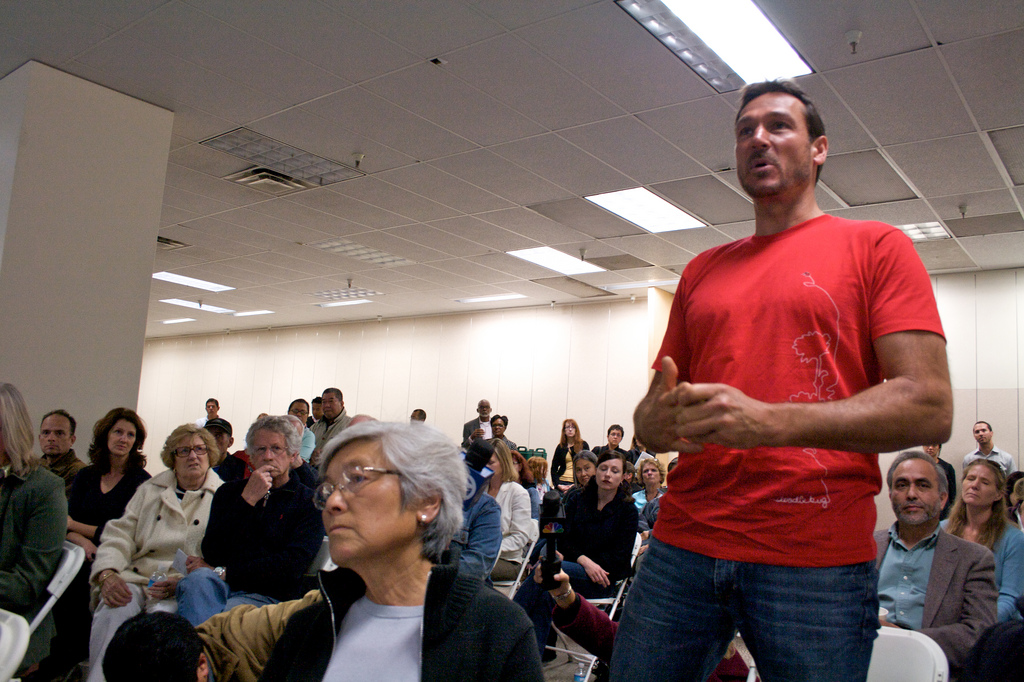 How far does constitutionally protected freedom of expression go? Brendan Eich, inventor of the Javascript programming language, recently was asked to resign as CEO of Mozilla Corporation following severe public backlash for making a $1,000 donation to California’s Proposition 8, which banned same-sex marriage. Donald Sterling, owner of the Los Angeles Clippers, was banned for life from the National Basketball Association and fined $2.5 million based on personal racist remarks made public. Also, this year Miami Marlins manager Ozzie Guillen was handed a five-game suspension after disclosing that he “loved” Cuban dictator Fidel Castro during a Time Magazine interview, despite subsequent public apologies and the excuse of a translation error.

Employee freedom of speech is passionately upheld by the public when the sentiments expressed are popular with the populace. Likewise, employer freedom of speech (as illustrated by its ability to terminate employment or punish an offender as its expression of dissatisfaction or position) is applauded when the remarks run counter to prevailing public opinion.

In fact, private companies can constitutionally intrude on employees’ freedom of speech – both within and outside the workplace – because of the “at will” employment protection. “At will” means that if your company isn’t involved in labor or union negotiations or contracts, either party can terminate at any time for any reason or no reason, including employer dissatisfaction with the way employees express themselves.

Ultimately, federal courts determine what speech is constitutionally protected and what expressions are not. For example, late last year, Facebook “like” postings were given a seal of protection in a decision from the 4th U.S. Circuit Court of Appeals in Richmond, Virginia. This was based on a 2009 action taken against six employees at the Hampton, Virginia Sherriff’s office. The workers lost their jobs for “liking” the Sherriff’s opponent in an upcoming election, and for making supportive comments on the opponent’s Facebook page.

While FB posts may be held to the standard of free speech, don’t see that as a checkered flag to strike back at the boss. For example, if you make antagonistic remarks about your company or co-workers (or if you “like” a known hate organization online) and later are fired from your job, remember that most employers do not have to cite a “why” during an at-will firing and, in fact, most will not. If they don’t divulge it was related to a Facebook posting, you have little recourse. Employers are finally wising up on best termination practices to avoid employee lawsuits.

Managers should be especially mindful of how personal sentiments can and will be interpreted by the employer due to the Duty of Care standard. Duty of Care, now legally applied to team leaders outside of the executive management circle, too, means that those given authority are considered to be agents of the employer and therefore have legal obligation (and liability) to uphold employment law. If a manager makes a statement that shows ill will toward a protected group – whatever the context – they should expect an investigation or backlash, especially if those sentiments could have been the basis in deciding who was hired, fired, promoted, etc.

The rights of free speech for one person don’t circumvent or trump the rights of others to work in an equitable environment. Employers have the authority and even the duty to prevent discriminatory speech (or actions) by one employee against another. Also, if you put the employer’s brand at risk, the company has every right to discipline or fire you. Insubordination and sabotage are not covered by freedom of speech protections.

Closing hint for H.R. professionals: An employee handbook should be clear about any curb on expression that the company wishes to make. Example: Kroger asks employees to add a caveat expressing Kroger does not necessarily agree with these statements when remarks posted on Facebook by employees are made about Kroger. Anything not made clear could be interpreted in a U.S. court, and any instruction to employees should be in accordance with regulations put forward by the National Labor Relations Board.