Why we hate criticism – and how to get past it 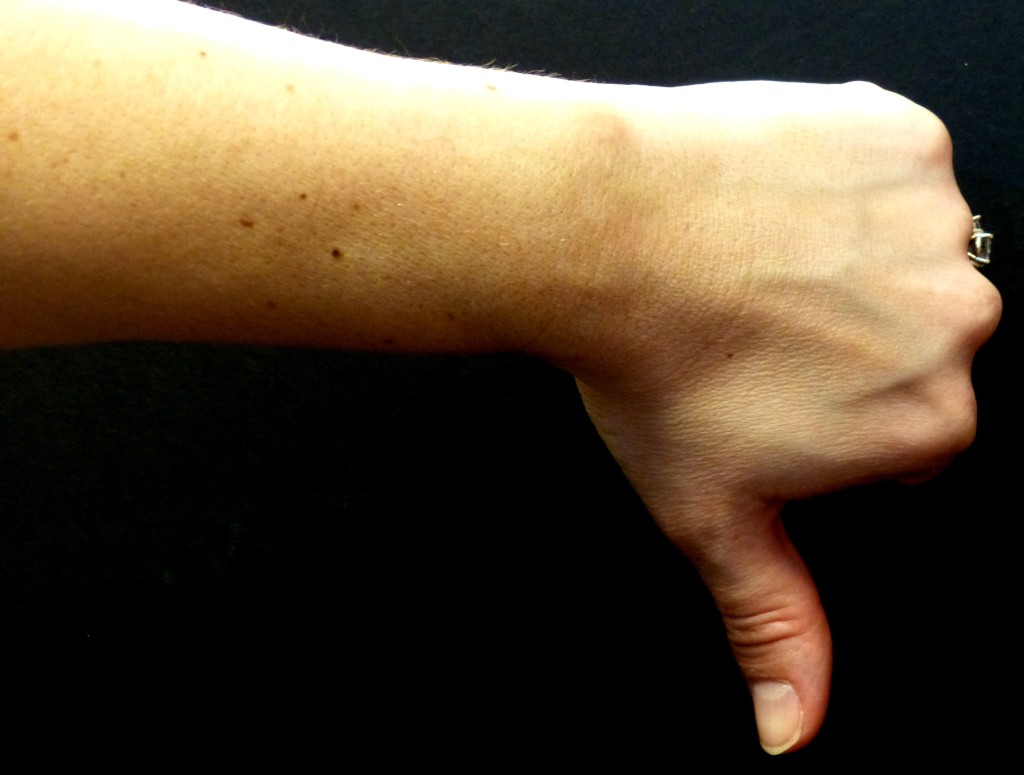 Most of us shudder at the thought of performance evaluations, “helpful hints” or “constructive criticism”. Our first reaction to negative feedback (even when it’s true) is seldom “Thanks, I’ll use that insight to better myself.”

Research explains why we are especially resistant to advice from people we distrust or dislike, even when the feedback could readily help our career. Neuroscientist Giacomo Rizzolatti, MD, and his colleagues at the University of Parma made an important discovery while experimenting with macaque monkeys: certain groups of neurons in the monkeys’ brains fired when a monkey performed an action (grabbing an apple) and also when the monkey watched another monkey grab an apple. The same neurons fired even when the monkey only heard another monkey doing the same thing in another room.

Later “mirror neuron” studies on human brains using MRI technology revealed this same firing phenomenon. This is important to how we learn and react. Think of human mirror neurons as receptors that see other human beings as “like me” and then fire accordingly. Witnessing other people in high-stimulus situations creates the feeling of empathy. We’re elated when someone wins an unexpected prize on Ellen, or stressed out when we see someone treated unfairly. When watching sports activities, we duck and experience feelings of belly butterflies or euphoria; our adrenaline rises and falls depending on what “our team” is experiencing – you may be conscious of that – but did you know that inside your brain, your finger neurons clench as they grab a phantom ball and they release as it is thrown?

Adaptive learning by proxy is critical to our very survival. As we evolved, we didn’t have to be eaten by a bear to learn that bears are dangerous; we could hear the story of another’s misfortune and, through empathy, experience and learn from our own internal flight response. This biological feedback loop allows us to subconsciously “practice” our own visceral responses. In this way, we learn from those subliminal physical reactions whether the stimulus was exciting or dangerous – something to try in the future, or something we’d like to avoid.

However, our hard-wired empathy loop is broken when we don’t particularly care for the person modeling the behavior. Studies show that if we are angry at someone, we do not flinch when they are hit by a pop-fly baseball. If we dislike someone, we don’t have a neural reaction to their misery, nor does a person’s success leave us with a little flutter of excitement if we don’t believe they deserve it. Subconsciously, we’ve decided “they are not like me”.

All of this means that we biologically and psychologically have a very hard time accepting any negative feedback if we have an issue with the person delivering it. This too often limits our growth potential, but we can consciously overcome that natural response and, at the same time, reduce constructive criticism stress. If you get negative feedback that you find suspect (“you lack enthusiasm in staff meetings”) here are some approaches to help you process the feedback separate from sender bias so that you can better decide if you should heed or ignore it:

Our brains trigger base responses. Our learning and intelligence determines how smartly we put those to work for us.

Did this help? Do you think you’re now better equipped to deal with criticism? Let us know by commenting below. You can also reach out to us on Twitter and Facebook.

How to make the best (hard) decision
4 workplace personalities: Which is yours?