Why you’d rather be shocked than be told to think 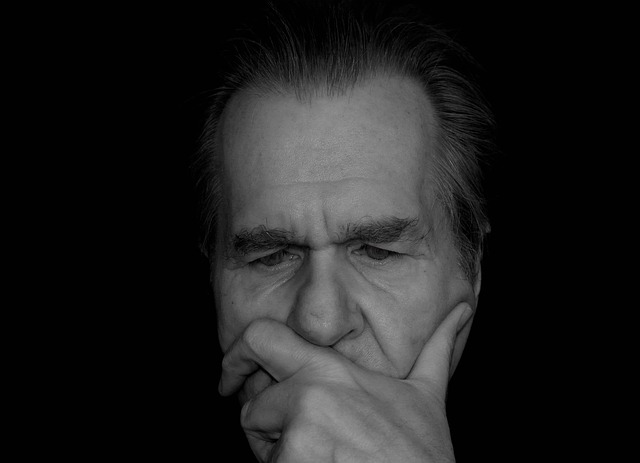 Which would you prefer: 15 minutes of solitude to contemplate whatever stream of consciousness your mind serves up, or to receive a shock at an uncomfortable voltage? It sounds like a no-brainer question, but the answer itself is shocking: many of us (especially men) would rather be hit by a measured dose of lightening than “do nothing” for 15 minutes.

Since when is thinking “doing nothing”? And when did we lose our ability to enjoy or to focus a “disengaged mind”? Could this paradigm shift have been brought on by the new reality of always-connected Smart Phone prompts that unpredictably divert you from a single train of thought?

Social psychologist Timothy Wilson at the University of Virginia in Charlottesville and his colleagues at Harvard University conducted a series of 11 experimental studies to find out. They enrolled 409 participants ranging in age from 18 to 74 who were asked to set aside their electronic gear to spend anywhere from six to 15 minutes alone “in thought”.

Study participants complained that they found it hard to think; they were “too distracted”, though there was nothing to distract them in the laboratory setting but their own intruding thoughts. When given the opportunity to daydream at home rather than in a sparsely furnished lab room, results were no better and about a third of the participants admitted to cheating with a cellphone or music.

Most surprising, after being given an electrical shock strong enough to be ranked as decidedly unpleasant, 67 percent of male subjects and 25 percent of the females voluntarily administered it to themselves while alone in the lab room, preferring the shock to the boredom of imposed introspection. Another big surprise: “Even older people did not show any particular fondness for being alone, thinking,” Wilson stated in the group’s press release.

Active thinking, Wilson hinted, is most comfortable when it is directed rather than ordered, when aimed toward a goal such as learning, entertainment, or problem solving. But isn’t daydreaming equally important?

UC Santa Barbara researcher Jonathan Schooler recently conducted experiments to examine the link between daydreaming and creativity. Study participants were asked to complete a pre-test of their creative abilities (“list several uses for a brick”) to establish a baseline score. They were then given either a non-demanding task to complete, or a mentally challenging task, or a “rest” option. Easy task participants spent significantly more time “mind wandering” than the other two groups and they also did significantly better on the creativity post-test.

What we might take away from both of these studies is the awareness that (1) setting a specific or defined time for people to “think” in a vacuum doesn’t work, and (2) constant connectivity isn’t the devil we’d sometimes like to make it out to be. The human psyche is engineered to plug in, even to the point that whenever we are engaged in mindless tasks, our brain is continually problem solving and innovating.

The next time you have a challenging work project, try this: rather than ask employees to “come up with a solution”, present a skeleton idea so that thinking is directed. Then announce a break and allow the team to take a 15 minute meandering walk. Following the break, they are most likely to flesh out the skeleton — or tear it apart bone by bone — to the company’s benefit.

It is a social psychologists’ job to understand human behavior. It’s our job to adapt the workplace accordingly.