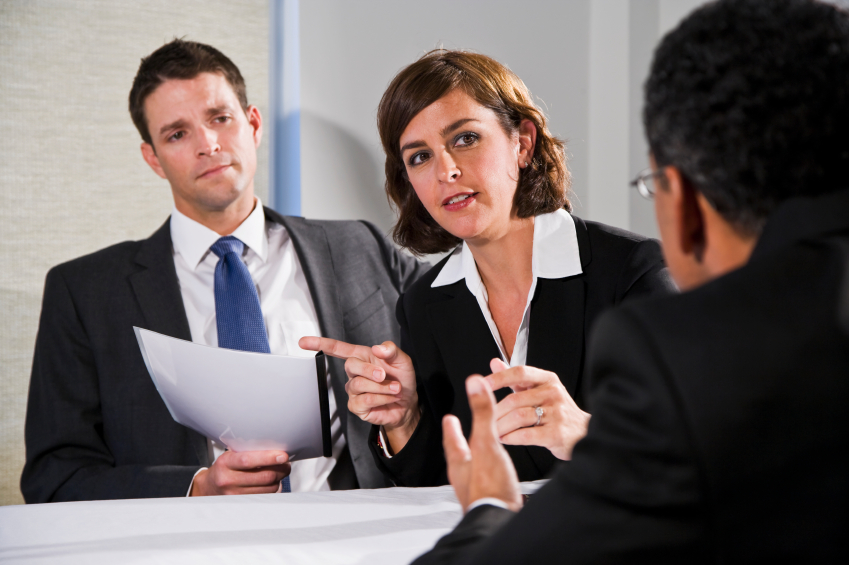 It’s not people firing bullets dead at your chest. The landmines are buried. ~Caryl Rivers, regarding gender bias in the workplace.

Last Mother’s Day, Minnesota Governor Mark Dayton signed a package of bills that likely sent state H.R. directors back to workshops to learn about the latest stipulations and protections for female workers.

Among the list of improvements was the demand that larger employers (40 or more) selling products or services to the state costing $500,000 or more must provide equal pay certificates, essentially certifying that they are gender neutral in terms of equal pay for equal work. In addition, Minnesota’s female employees are now entitled to 12 weeks (versus six) for maternity leave, and employers were told to provide nursing mothers with a more private setting to breastfeed than a bathroom. Also included: women who are receiving services for sexual assault, stalking or domestic violence are now entitled to take “safety leave”.

Women’s advocacy groups applauded the “employee fairness package”, while opponents said that it promoted tokenism and male discrimination – the idea that women needed extra protections at work – at the expense of true gender neutrality.

What is gender bias in the workplace? That’s debatable. While in the U.S., women earn, on average, 77 percent of what a man earns, that statistic is commonly diluted when detractors remind that women gravitate toward lower paying service professions, which would help explain a significant wage discrepancy. Proponents say that the statistic cited reflects pay for comparable work. Less arguable is the fact that women have only been able to secure 4.2 percent of the CEO positions available at Fortune 500 companies. Given that women comprise nearly 50percent of the workforce today, that finding is a strong example of gender bias in both corporate hiring and promoting practices.

The book The New Soft War on Women: How the Myth of Female Ascendance is Hurting Women, Men, and Our Economy (2013) asserts that gender bias is alive and well, and pretending it isn’t (ladies) may be just as thwarting as the practice of discrimination itself. Authors Rosalind Barnett and Caryl Rivers assert that women have bought into unreliable media reports and singular female success stories as an indication that they, as a gender class, are doing better. Meanwhile, the authors amassed an impressive amount of empirical data suggesting that even when men and women act identically in the workplace, men are judged to be more effective, and females more ineffective. Unfortunately, promotions, perks and benefits are doled out accordingly.

Gender bias isn’t unique to the American workplace. Germany’s political parties finally came to an agreement last year to draft a mandate to force corporations doing business on the German stock market to have management boards comprised of at least 30 percent women – an initiative coined the “frauenquote”.

Neither the U.S. nor Germany is ahead of, or behind, Europe with regard to this issue. The EU Initiative “Equality Pays Off” was put forth by all 27 EU countries plus Croatia, Turkey, former Yugoslav Republic of Macedonia (FYROM), Serbia, Norway, Iceland and Liechtenstein. Despite corporate pushback, EU MPs voted for a draft law mandating a 40 percent female quota for non-executive board posts, winning with an overwhelming majority vote. The initiative also encourages large corporations “to diversify by gaining better access to the female labor force to increase female participation, to support employees that involuntarily work part-time due to family obligations, to motivate students to enter atypical fields of education, and to reduce horizontal as well as vertical segregation. Consequently, the initiative contributes to a reduction of the gender pay gap in Europe.”

First, the bad news: you can’t change what you don’t acknowledge. Now, the good news: you can’t unring a bell. Minnesota’s Governor Dayton rang a big bell when it comes to parity in today’s workplace. We’ll see which other state governors chime in.