You get paid how much? 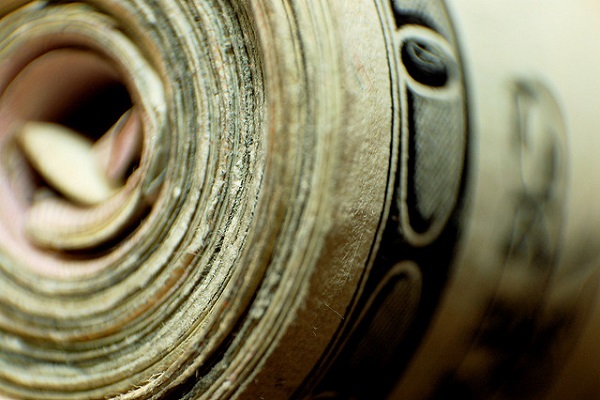 Here’s the perception: Most Americans are okay with the idea that CEOS make 6.7 times more than workers, though they suspect the actual ratio today is closer to 30 percent. This is the picture painted by a recent study in the Harvard Business Review.

What is the answer to wage disparity? Should we cap CEO pay? Before we might move that direction, U.S. securities regulators are at this very moment trying to come up with a viable formula to compel U.S. companies to disclose more accurate CEO-to-worker pay ratios. Public comment and input was invited until July 6; now the Securities and Exchange Commission will comply with Section 953 of the 2010 Dodd-Frank financial law to write formulaic rules to expose the income disparity between a company’s top executive and average worker. It will specifically use the median annual total compensation of a company’s employees, though presently it remains embroiled in debate with large U.S. companies that have a worldwide employment footprint on how to account for foreign versus domestic remuneration.

The wage disparity findings have polarized political commentators. On the left, there is a hue and cry to raise the minimum hourly wage and to cap CEO salaries, to tax capital at the same rate as ordinary individuals and to recognize the importance of unions and education. If we did cap CEO pay, no jobs would be lost and product prices might come down. On the right are claims that raising the minimum wage would cause a financial hardship to employers that would result in the loss of half a million jobs, according to the Congressional Budget Office. Conservatives also point to Sweden, which taxes the rich its “fair share” and which still has glaring income disparity. The suggestion is to instead look at causal factors for poverty – single motherhood, high school drop out rates, drug or criminal behaviors – and to marry some personal responsibility and accountability to tax-payer support.

The middle ground is probably the most solid ground in this, as well as most political arguments. In the real world, away from the prophesizing and political posturing, people are seeing their discretionary dollar dry up, and many don’t even have a discretionary dollar in their pocket. Rather than demonizing the rich, we should pull our heads out of the sand. Warren Buffet has joined with Bill and Belinda Gates to make it a mission, since 2010, to get the 400 richest Americans to pledge to give back 50 percent of their wealth to philanthropy, and as private concern stewards of those dollars, it likely will go to the right place with the least cost, at no cost to middle-class taxpayers. Especially with the group’s emphasis on ensuring every child has a proper education in the U.S.

The best answers won’t arise from divisiveness but rather than a spirit of a higher goal that transcends egoism or politics. But meanwhile, we all should be behind the movement for more transparency so we all know if we are getting what we all actually pay for.

One Response to You get paid how much?