3 reasons you should get on board with Voice over Internet Protocol (VoIP) now!

Would you run your business on an 18 year old computer like the one featured in this Dell advertisement found on YouTube?

No you say? Really? You don’t think 32MB of RAM and a 3.2Gb hard drive would be enough to support the myriad of tasks you need your computer to perform in support of your business? So why would you allow your business to keep operating using a phone system that existed before there was Something About Mary? 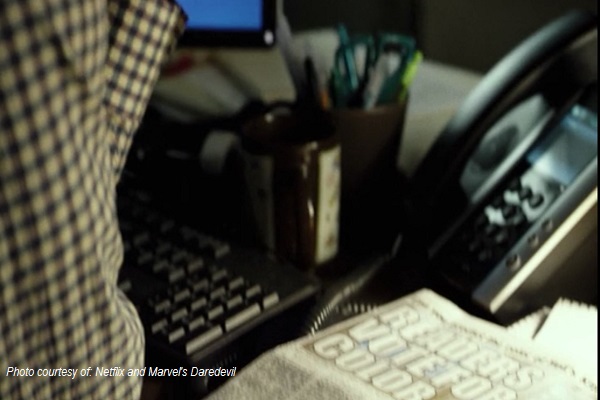 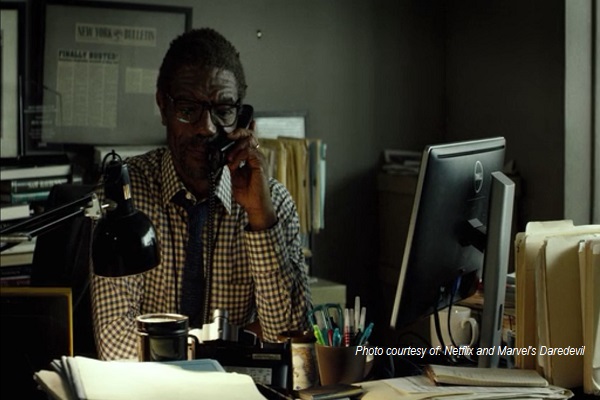 There’s really no reason to hold onto your outdated business phone solution. It’s not helping your business! Plus, Everyone is doing it, the phones are stars, and right now you can get a great deal on one of our most popular devices.