Your chance to swim with the sharks! 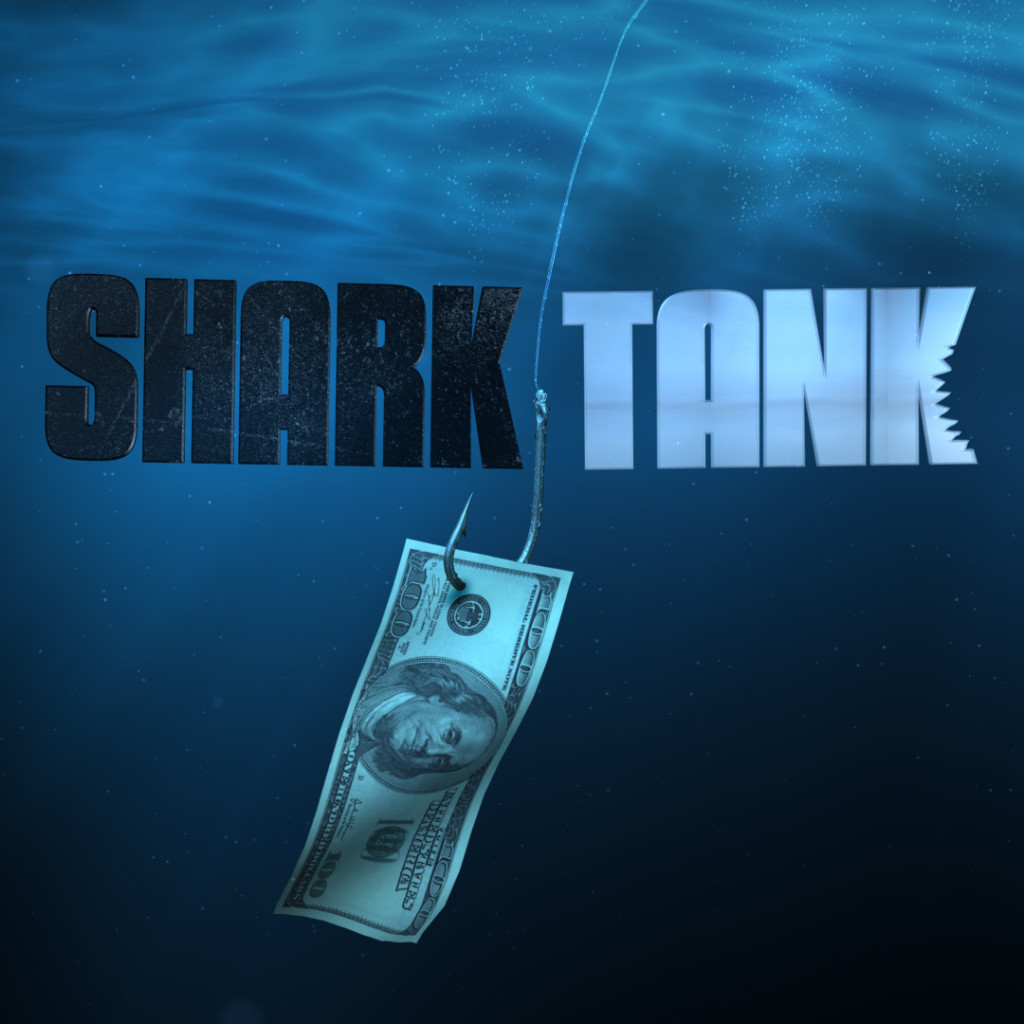 Several months ago we introduced you to Kelly Costello. Kelly owns Puppy Cake which, according to the company’s website creates, “fun and healthy people food for dogs.” Not too long ago Kelly auditioned for the hit ABC show Shark Tank and wrote about her experience for the blog. Kelly is one of a few entrepreneurs who have been lucky enough to pitch their product, idea or service to the shows very well-known investors also known as “sharks.”

Well, now it’s your turn to find out if you have what it takes to swim with the sharks! TDS Telecom’s sister company U.S. Cellular is bringing “Shark Tank” to a city near you! Things kick off in Milwaukee, Wis. with an open casting call for the Emmy nominated show on Monday, July 21. This is the first time Milwaukee has hosted a casting call for the show. The event will be held at the Milwaukee Art Museum, 700 N. Art Museum Drive. Aspiring entrepreneurs can begin arriving at 9:00 a.m. Interviews will start at 10:00 a.m. The first 500 aspiring business people who show up are guaranteed to get the opportunity to pitch their product, service or idea to the Shark Tank casting team.

In a press release from U.S. Cellular Clay Newbill, Shark Tank’s Executive Producer says, “We know great ideas come from everywhere, so we’re excited to hit the road this summer with U.S. Cellular to hear from entrepreneurs in and around Milwaukee.” He adds, “We are eager to hear all of the unique ideas that will come through this casting call.”

U.S. Cellular is also bringing “Shark Tank” casting calls to two other cities it has never visited before: Greenville, N.C., and Des Moines, Iowa. For further casting call information and to fill out an application, click here.