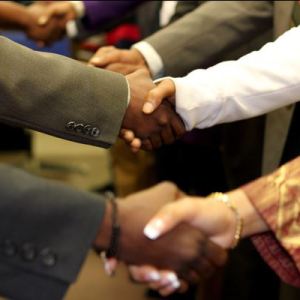 Collateral, for those who aren’t aware, is the media used to support the sale of a product or service. Think of brochures you may pick up at a convention or the materials left at your business following a visit from a sales person.

In this article for LinkedIn Gal Borenstein, CEO of the digital marketing firm The Borenstein Group in Washington D.C., says companies of all sizes must-have collateral.

“When the client gets a call from a prospective buyer, partner or investor requesting more information, what do they have to send? That embarrassing tri-fold brochure they just ran off the printer? Maybe some direct mail postcards from the trade-show in ’08? Or better yet, some of their partners’ materials they’ve been using. Even if they don’t expect to have a massive request for sales materials, they will have requests. If they don’t have some semblance of professional materials that speak to what they bring to the market, they simply won’t be taken seriously – nor should they be.”

If you want to be taken seriously you NEED collateral. I spoke with and Melissa Pierick and Troy Theis ––TDS’ respective copywriting and graphic design gurus––to find out what makes good collateral.

Clear as a bell

Without hesitation Melissa and Troy say clarity is what’s most important. If the message isn’t clear and easy to understand you run the risk of being ignored or losing the customer.

To help you create collateral that’s clear as a bell Melissa and Troy offer up these seven do’s and don’ts. 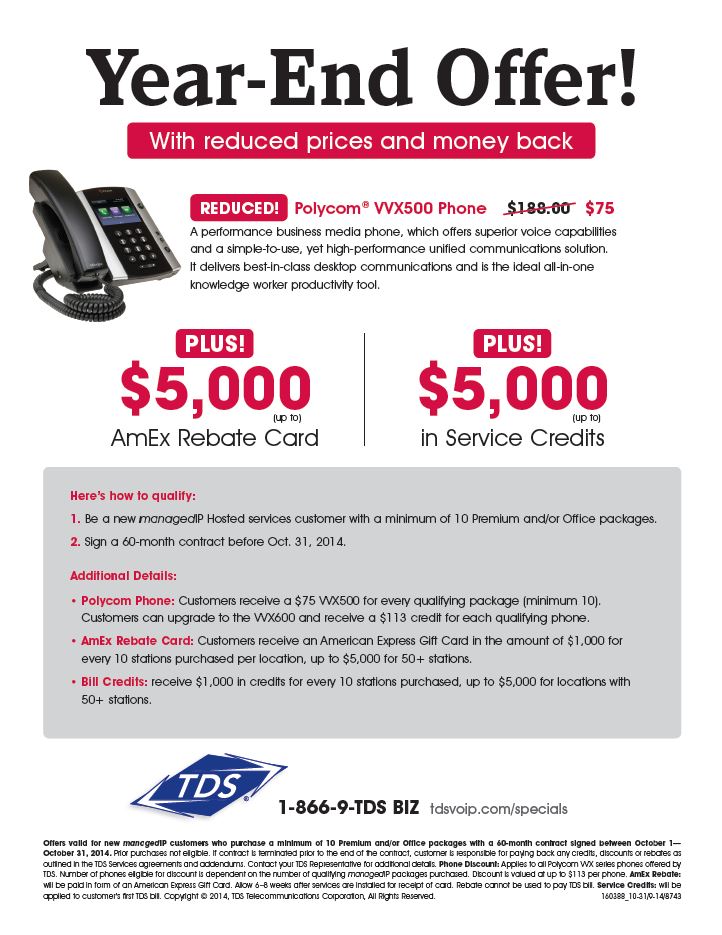 Ha, ha! Hints for using humor in your blog posts
5 ways to make the most of your attendance at a trade show