Caught lying? Here’s what to do (and NOT to do) next 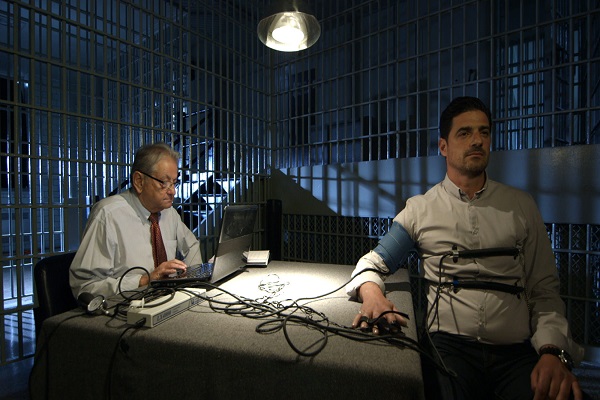 About 34 percent of job seekers lie on resumes, according to the findings of a survey conducted by HireRight.com. In a tough job market, the numbers edge up and the line between fact and fiction blurs even more. According to Forbes.com, the most common lies revolve around education, employment, job titles and technical skills – all of which today’s screening methods can pretty easily spot. Then there are the small workplace lies told to impress co-workers, amaze new hires, edge out a competitor, and to CYA when a project goes south.

At the root of our human experiences are three basic types of lies: (1) The lie offered when the cost of the truth is too dear; (2) the lie used as a tool or a means to an end; and (3) the lazy lie – the easiest answer versus the truthful one; a fib that wasn’t worth telling in the first place because it didn’t avert a disaster or hurt feelings, nor did it particularly impress or further a goal.

Everyone has a predominant lying style which predicts when they likely will or won’t tell a falsehood, and everyone has a threshold for how often someone can lie to them before they wise up or label them a liar. Regardless of one’s value structure or tolerances, or how skilled or experienced a liar one is, nearly everyone eventually will be caught in a falsehood. That doesn’t make lying acceptable, but it does suggest that a discussion on how to handle that eventuality may be helpful.

Just as there are different types of lies, there are also three knee-jerk responses when caught in a lie:

Unfortunately, none of these responses accomplish the new goal of getting past a lie with minimal ego bruising. If your original intent was to keep someone close to you or to impress them, these responses will accomplish the exact opposite result. When you point to the other party (that one lied to), hoping to shift the blame of the lie to them, experts suggest that you notice that three fingers point back to you. And those three fingers suggest a better approach:

Even if there are serious consequences to pay as a result of the lie, own it, apologize, and ask to explain. You’ll cultivate a far more empathetic judge and jury than you will if you initially deny, deflect, or show anger toward the person who called you out, and maybe learn something about your own values and vulnerabilities that can help you avoid more lies in the future.