Excusez-moi? How to handle workplace rudeness 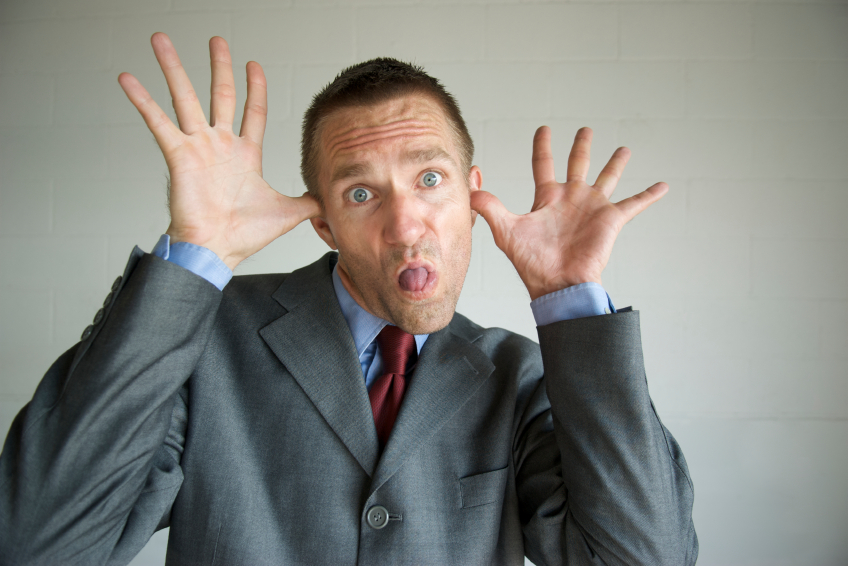 What started as folly in France has become a worldwide, viral reminder of the importance of manners. Customers offering a polite “s’il vous plait” at a small French cafe will pay about $6 for a cup of jo — approximately $4 less than the upcharge levied on rude customers who just bark their lunch order. Toss in a hearty “bonjour” greeting prior to the “if you please” request, and that same cup of coffee will cost closer to $2.

La Petite Syrah, ironically located in Nice, France, has instituted manners-based tiered pricing for coffee, based on how respectful each customer is to the staff. What began as a joke one day during lunch service – giving discounts for coffee to polite customers – was met with so much delight by staff and customers alike that management formally instituted it as a way of doing business. Since then, the subjective pricing model has caught worldwide attention – particularly the idea of charging a rude customer approximately $10 (US) for a single cup of coffee.

If you’re mentally applauding the company’s stance, it’s likely because you hate being condescended to or verbally abused just as much as I do. Bad behavior seems to be more and more commonplace, but is that because workplace rudeness is on the rise? Yes, according to a Harvard Business Review (HBR) article: “We’ve collected data from more than 14,000 people throughout the United States and Canada in order to track the prevalence, types, causes, costs, and cures of incivility at work. We know two things for certain: Incivility is expensive, and few organizations recognize or take action to curtail it.” In fact, “98% [of respondents] have reported experiencing uncivil behavior. In 2011, half said they were treated rudely at least once a week—up from a quarter in 1998.”

This workplace cancer can quickly destroy a brand, according to HBR: “Nearly everybody who experiences workplace incivility responds in a negative way, in some cases overtly retaliating.”

Likeswise, the American Psychological Associate reports that a 2012 poll of 1,000 American adults by Weber Shandwick and Powell Tate in partnership with KRC Research found that about two-thirds of participants believed that incivility is a major problem. Our takeaway is that ignoring it really isn’t an option, if we want to keep the customers we work so hard to acquire.

So how can we turn this around in our workplaces? At the employee level, at least, one approach is to establish a zero-tolerance policy for intentional rudeness — after behaviorally defining exactly what that means. It starts with notice at the candidate interview phase for new-hires. Reinforce it with a reasonable internal grievance process, and establish at least one relevant exit interview question to monitor civility from a 360-degree experience base.

What if you establish a “no verbal abuse” platform and the problem originates with a customer rather than personnel? This demands a great deal of managerial dexterity. If 80% of your business came from 80% of your customers, it would be reasonable to warn or even fire a customer, but more likely 80% of your revenue can be attributed to 20% of your customers. Replacing a big account isn’t always a practical option. Establish a customer service response, if possible, to either establish a different contact person inside the customer’s company, or to redefine the transactional process.

If a CS response isn’t reasonable or possible, offering staff support – making rude encounters something they can acknowledge and discuss back in the workplace as an example of how they would not treat a customer – is key to diffusing the situation and letting them air their grievance.

What is important is that ALL employees [rightfully] believe that management is behind them and doesn’t casually or routinely dismiss rude behavior as “part of the job”. While we can’t all upcharge the bullies in our lives, we can minimize their impact on our lives and stop the retribution cycle.