How to relate to “whatever” passivity 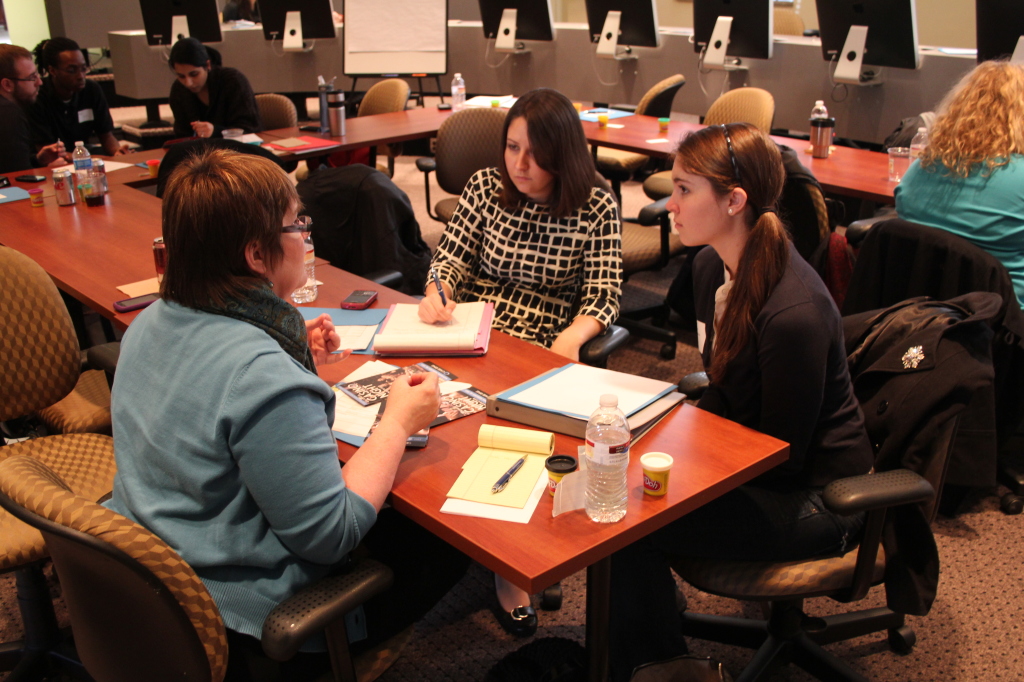 Why do you sometimes feel like strangling a “no problem” team member who passively agrees with each and every suggestion you make? While social psychologists confirm that you most often appreciate validation that you make good decisions, if you’re calling all the plays or truly carrying the load of a working relationship, your co-workers “flight” response can actually slide you further toward a “fight” setting.

There are root causes why some people prefer always to fly under the radar. However, once you can empathize with the dynamics of passivity, you can better coax this personality trait toward a more give-and-take norm:

Generalized passivity
Just as a frightened child closes their eyes hoping to become invisible to a threat, one response to being raised in a chaotic or abusive childhood environment is to remain as invisible as possible in key relationships. This person avoids attention and won’t say anything to trigger a debate situation. If the person has grown up believing they cannot safely “agree to disagree”, non-engagement is a strong coping mechanism.

Transitional passivity
When one is raised in a chaotic environment in which they cannot predict what another person will do, they often opt to at least have control over themselves. When there is a disruption in routine or expectation, the stress response may be the “whatever” collapse. They simply go along to get along. But they won’t be planners or organizers of these agenda changes; they’ll adopt a “show up and get through it” frame of mind.

Low self-esteem
Remember the dream of being naked in a public arena? How you felt as you scrambled for cover? Now imagine constantly doubting your decision-making ability in a social setting. Someone who feels less prepared (dressed) than others, less knowledgeable, or less confident may defer to others even when they may have strong feelings to the contrary.

Fear of confrontation
With preparation or rehearsal, some people are perfectly able, even confident, in framing an assertive request such as asking for a raise in salary or suggesting a divorce – especially when they strongly believe they are right. However, they may not be able to suggest the same thing on the fly, when an unexpected opportunity arises. Or they may collapse if a request is met with strong resistance, or an unexpectedly emotional response. Then, their “whatever you think is probably best” response kicks in to bring the exchange to an emotional level they are better equipped to handle.

How to intercept and return your associate’s fumbles:

Choose discussion over confrontation
Give as much warning as possible for any change of course, and then schedule a second opportunity to discuss it, when they can come prepared to contribute to a dialogue. Too often we ask for an immediate assessment or suggestion from someone better equipped to offer one after more thought.

Support dialogue, regardless of content
State from the onset that there isn’t a “wrong answer” and encourage a free discussion of negativity as well as support for an idea. Consider assigning them the role of “devil’s advocate” during a one-on-one meeting to help them see that you won’t explode if they differ in opinion. Make the workplace a safe place to respectfully disagree. If helpful, state that you’ve noticed past passivity and encourage safe dialogue.

Step back yourself
Ask them to lead a non-critical project. Don’t infuse your language with strong encouragement; take the more casual tone so that they won’t freeze up or revert to their Teflon default setting. Clearly explain the project and then don’t micromanage the results. Pre-schedule check-in times and be available to assist (but not lead).

Perhaps most important, listen to understand and not to refute. When you’re used to playing the role of quarterback, it’s awkward to switch places with the receiver. Your willingness to try, however, could improve the entire team’s performance.