Is good help hard to find? 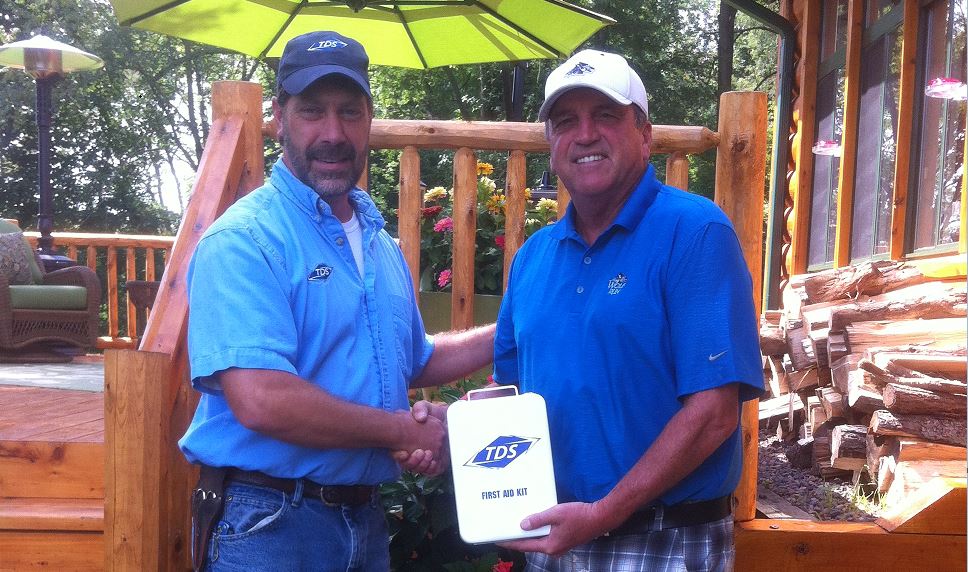 Back in 2011, during the height of the “great recession,” the Wall Street Journal reported small businesses were having a hard time finding qualified workers. This seems counter intuitive. Unemployment was high and there was a perceived glut of talented folks looking for work. A survey done at the time by The Hartford Financial Services Group found that 40 percent of small businesses claimed “it is not easy at all” to find good help. Only 14 percent said it was “very” or “extremely” easy to find great workers.

Now, the economy is slowly turning around and hiring has picked up. How can small businesses or really any business expect to find quality workers in shrinking talent pool? Forbes magazine contributor Alan Hall suggests using the 7 C’s to make your search a little easier.

One of those 7 C’s, character, really stood out to me, partially because of Hall’s definition. He writes, “Does the person have values that align with yours? Are they honest; do they tell the truth and keep promises? Are they above reproach? Are they selfless and a team player?” I thought to myself, “How can you determine a person’s character during an interview?” That’s simple according to Hall, just ask. He believes a person of high character will probably have a similar story or stories to TDS Telecom’s Field Service Technician Ryan Glauber.

A few weeks ago Glauber was at the home of 65-year-old Ed Espey in Zionsville, Indiana installing an off premise extension. Glauber was working near Espey’s shed while he was about 20 yards away hanging a bird feeder. To accomplish the task Espey stood on a log about four feet high. All of a sudden the log rolled from underneath him! Espey took a hard fall and almost tumbled into a nearby pond.

Glauber saw Espey fall and took off at a dead sprint to help. When Glauber got to Espey he was on his hands and knees, bleeding from several places. Glauber helped Espey to his feet and then to the back steps of his home where he sat Espey down. Glauber, who describes Espey as, “Jolly and always in a good mood,” says he didn’t seem like himself. Glauber thought Espey may have suffered a concussion.

Glauber ran to his truck and grabbed the emergency medical kit. He sprinted back to Espey and stopped the bleeding by using materials in the kit and applying direct pressure to the wounds. Fifteen minutes later Espey started acting like himself again. Glauber checked him for a concussion which he learned how to do while serving as a Navy Corpsman. Glauber says, “I can’t imagine what I would have done if I didn’t have the training.”

In an email to TDS, Espey says, “I can’t tell you how much I appreciate Ryan’s actions. You have a faithful TDS customer here, and grateful!!!!”

Glauber doesn’t believe he did anything special. He says he’s just happy Espey is doing well, he didn’t actually have a concussion and he was there to help. Glauber says, “I guess I was just in the right place, at the right time and in a position to do the right thing again.”

In June of 2011 Glauber, who works in Whitestown, Indiana, went to a family’s home to repair their Internet connection. While he was there he smelled gas. Glauber, who previously worked for the gas company, evacuated the family and shut off the gas. Glauber didn’t think he did anything special back then either. He says, “I’m just the guy who got the [service] ticket.”

I believe that character persists and if you’re trying to find an employee with high character you should look to their past. If there’s a history of selflessness and going above and beyond the call of duty then you may be on the right track.

So what do you think? Is character important and how do you determine if a person is of high character? Let us know by leaving a comment below or reaching out to us Facebook or Twitter.

Top 10 mobile payment processing systems for small business
To commute, or not to commute? Join our Twitter chat!