Paid sick time: Should it be a universal right or a position-based privilege? 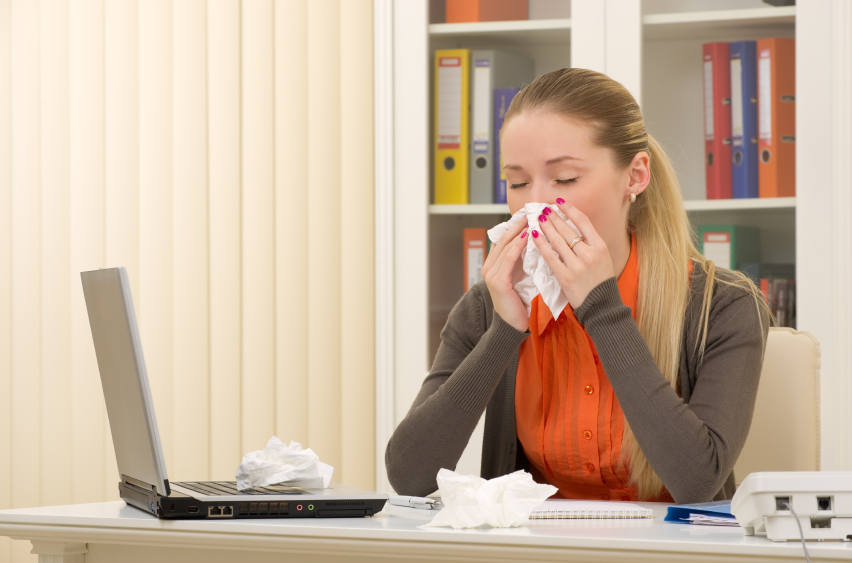 There is no U.S. federal law related to paid leave for private sector workers; however, the state of Connecticut and five cities (San Francisco, Washington, D.C., Seattle, and Portland, Ore.) currently mandate that employers offer paid sick leave to at least a portion of their workforce.

This trend is picking up steam, fueled by studies revealing that 40% of the American private sector workforce has no paid sick days. Rates increase for workers in low-wage industries, where 79% of food service workers and hotel workers lack paid sick leave. About three million workers live in poverty despite working year-round in full-time jobs. A third of poor families with children include a full-time worker, and nearly 60% of families below 200 percent of the poverty line have a family member who works full-time, year-round. (Note that worldwide, at least 145 countries ensure access to paid sick days for short- or long-term illnesses, with 127 providing a week or more annually.)

Jersey City, NJ is the most recent city to mandate sick leave within private businesses, effective January 2014, when the city has legislated that companies with less than 10 employees must allow them to earn five days of unpaid sick time per year, and companies over that threshold must give at least five days of paid sick time. There is a grace period of at least 90 days before sick time can be used to allow for probationary periods, etc. Mayor Steven Fulop estimates that the new law will benefit approximately 30,000 workers. In the state’s second largest city — a corporate haven known as “Wall Street West” — 20% of families live on less than $25,000 per year.

New York City is following suit next year for companies which employ more than 20 workers. Also in January of 2014, the City of Portland, Oregon has decided that businesses with six or more employees must provide up to 40 hours of paid sick leave annually. Smaller businesses will be required to allow employees to accrue 40 hours of unpaid sick time per year.

What happens to businesses after benefits are mandated?

Many studies have been commissioned to determine the economic development and social-economic effects of mandating sick leave. Here are some of the conclusions:

San Francisco (law passed in 2004): The city outperformed its neighboring counties in terms of job growth in the years after its sick leave program went into effect. In November 2006, voters then passed a ballot initiative making the city the first in the country to guarantee paid sick days to all. Workers in businesses with 10 or fewer employees earn up to five days per year, while workers at larger businesses earn nine days. Results are mixed: while overall employment rates in San Francisco have not suffered, 28% of employees in the “bottom wage quartile” faced layoffs or total hours reduced as a result of the mandate.

The Seattle City Council’s law went into effect in September 2012. Businesses with the equivalent of 5-49 full-time employees must pay at least five days of paid sick leave per year; 50 to 249 employees

means seven days paid sick leave annually, and companies with 250 or more employees must provide at least nine days. Businesses less than 2 years old are exempt. There is a six-month waiting period before claiming paid time off.

This past September, Seattle commissioned a study by the University of Washington to determine the impact of the law. Many businesses initially found it confusing, as it also applies to companies based outside the city who do work within the city. Some business owners remained philosophically opposed to government interference, and low-margin businesses reported an additional cost of 1-2% to payroll expense due to the tracking requirements. While no mass exodus of business was found (as opponents predicted), the final report is due next March.

Washington DC, the first city to enact mandatory sick leave in 2008, audited the effects in June 2013 to determine if, as detractors speculated, the new regulations would cause area businesses to relocate. A majority, 87.5 percent, said it did not. Ironically, the audit found that some eligible temporary District government employees did not receive paid sick leave because the H.R. department did not have a system in place to track earned benefits.

A 2013 study by the Employment Policies Institute found that many businesses responded to a paid sick leave mandate in Connecticut by “reducing paid leave, scaling back employee benefits, cutting back on hours, reducing wages, or raising prices … and … about 24% of employers that responded to the survey said they’d hire fewer employees as a consequence of the law and 10% admitted that the law had caused them to limit or restrict their expansion within the state.”

Connecticut’s law was signed by Governor Dannel Malloy in 2011, and went into effect in January 2012, with only narrow approval from the legislature. The law requires employers with 50 or more employees to allow “service workers” to earn one hour of paid sick leave for every 40 hours worked, up to 40 hours per year.

What do we think, collectively as a nation? What is our unifying philosophy going forward? Should all workers be granted minimum or basic sick leave coverage – making it a new entitlement for the U.S. labor force — or should Americans, due to core values and the rights granted to business owners in a free-market, capitalistic society, limit government’s ability to impose further socio-economic restraints on U.S. businesses?

What do you think? Is paid time off a right or a privilege? Lets us know what you think below. You can also reach out to us on Twitter and Facebook.

One Response to Paid sick time: Should it be a universal right or a position-based privilege?