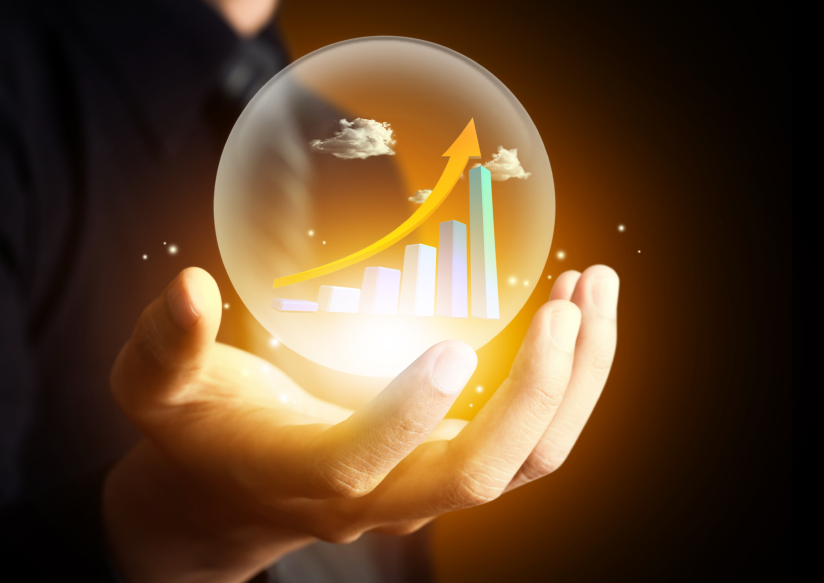 Here on the business blog we’ve highlighted the many benefits and features of voice-over-Internet Protocol (VoIP) technology like TDS Telecommunication’s managedIP Hosted. Earlier this month we told you about this post from ATLANTIC-ACM blogger Charlie Reed that says, “All together, business VoIP will increase its share of the business voice market from 17 percent this year to more than 40 percent by 2018.” Reed argues that businesses will make the conversion because, “The differences between VoIP and TDM will be more pronounced as customers demand unified-communications features closer to what they received on their smartphones.” Of course this is only a prediction and as you all probably know by now you can’t predict the future. Or can you?

Do you remember the Psychic Friends Network? I would say in the late 80’s and early 90’s they had a string of very popular late night infomercials featuring entertainer Dionne Warwick. In case you forgot here’s some footage I found on YouTube from ClassicCommercials4U.

Well, according to a press release from Psychic Friends Network, Inc. (PFNI) they are now the only psychic service to add video VoIP to their full customer service menu. In the release PFNI CEO Marc Lasky says, “PFN’s voice-over-internet protocol opens up a new revenue stream for the Psychic Friends Network that we anticipate will increase sales, decrease overhead, and appeal to a market segment not effectively reached by any competing psychic service.”

Before now all we had was statistical evidence showing that VoIP services will take a bigger piece of the business communication pie. Now, we have a company that predicts the future making the move to VoIP and saying because of the technology they “anticipate” sales will increase and overhead will decrease. If you weren’t sold on VoIP before you have to be sold on it now, right?

Obviously this blog was meant to be humorous. How’d we do? Did blogger Barclay Pollak fail miserably or did he at least get you to chuckle? You can let us know what you think by leaving a comment below or by reaching out to us on Twitter and Facebook.