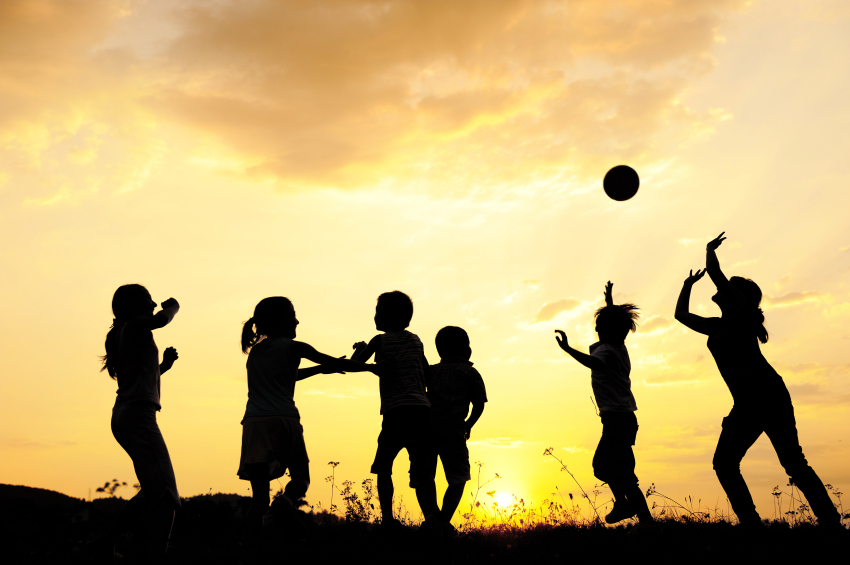 Abruptly, my grandson Patrick, 10, stops in his tracks outside a hotel pool swimming area. He fidgets with his swimming trunks, expressive eyes telegraphing acute panic. Twice already today, we’ve approached and then left without entering. Due to having Asperger’s Syndrome, Patrick can’t stand water in his face or loud noises, and even with the door to the small pool area closed, we again hear exuberant splashing and yelling.

“Please do your magic, Nana, and make everyone disappear from the pool,” he pleads. I answer that he might find his own magic by walking through whatever door God opens for him tonight. He looks doubtful but sucks in a deep breath and bravely nods. I fit our key card in the slot. Together, we open the door. I hug him, urge him forward, certain that if he can get beyond the door, he soon will be huddled in a corner, tight up to the ledge, turning away whenever anyone splashes by or jumps in. Even though he can make the rounds in a five-foot pool himself, and he’s experimenting with getting his face wet, he will only do so when he is alone.

All of the many kids playing in the swimming pool are black.

The dozen or so children in the pool are as surprised and curious about our arrival as we are to see them. They move toward us as one, gathering at the ledge on the side of the room where I pause to deposit our towels on a metal table. The children line up; a couple of boys about Patrick’s age hang back, but all eyes are fixed on us. The sudden quiet and the focused attention are disconcerting.

The oldest girl, perhaps 14, looks at me and shouts with a predominant African accent, “Can he swim?”

Patrick is speechless, bewildered to have questions asked about him. Yet when I raise my eyebrows slightly, he nods almost imperceptibly. “Yes, he does,” I confirm.

“Good. Then you are Marco,” she says, speaking directly to him for the first time. “Come and play with us.”

Patrick still holds back, confiding that he doesn’t like water in his face. She instructs her playmates not to splash around him. Even so, Patrick is not comfortable being Marco, chasing children into deep water with his eyes closed. His inability to swim becomes an obvious game impediment, so the older girl volunteers to be Marco, and he soon delights as others make their (splashing) way toward him where he stays anchored in the shallow end. Too many times, however, they tag him there and the game is stalled to select a different Marco.

Patrick’s inability to swim has now become a group handicap. Two or three yell to him — the volume in the room has gone up and he can’t make sense of the quick, excited chatter until a little girl takes off her blue life jacket and motions for him to take it.

“No, no,” he says, holding his hands up in protest, embarrassed at the thought of putting on a girl’s life preserver.

“Don’t be afraid; we will teach you to swim,” the older girl says firmly, misunderstanding his reluctance. “Here, we will show you how to put it on.” The group moves as one again and Patrick is helpless to avoid all of the hands reaching for him. He’s scared of drowning as these insistent children cluster around to help strap him into the vest. They forcefully pry his fingers off the ledge, buckle him up and then pull him out into deeper water. Despite his wide, frantic eyes, I remain on the sidelines. He has not asked for protection. We both know that if he asks, I will give it. He is afraid of drowning, yes, but I will not let that happen and my calm demeanor reassures him.

Within five minutes, he is swimming with the jacket on. He has to come to the ledge a few times for a towel to get the water off his face, but he goes back in again and again, tolerating a wet face longer each trip.

My heart goes out to these incredibly kind and embracing children. Twenty minutes or so later, a father appears to call the children out of the pool. We speak briefly, then the children say goodnight. I say thank you, thank you, again and again, thank you.

“Nana, did you even notice that I was the only white kid?”

Patrick waves goodbye to his new friends, his face streaming wet. They all shout their farewells, and he doesn’t flinch at the noise. He turns to me: “Nana, did you even notice that I was the only white kid in the whole pool?”

“Yes, I did,” I say, handing him a fresh dry towel. “The children were African. How did that make you feel?”

“Kind of weird, at first,” he confesses. “I only have Irish and Polish kids in my class at school, so this is the first time I’ve ever played with black kids.”

“And I don’t get the stuff about race wars because they were really nice to me and we were the same, and skin color didn’t matter at all.”

“That’s a really important thing to know deep inside your heart, Patrick.”

More than just being nice kids, the children in this pool were indeed an answer to a prayer – that the right door would be opened so that Patrick would have a chance to grow in a way that would nourish his soul … and mine.