What are you laughing at? And why? 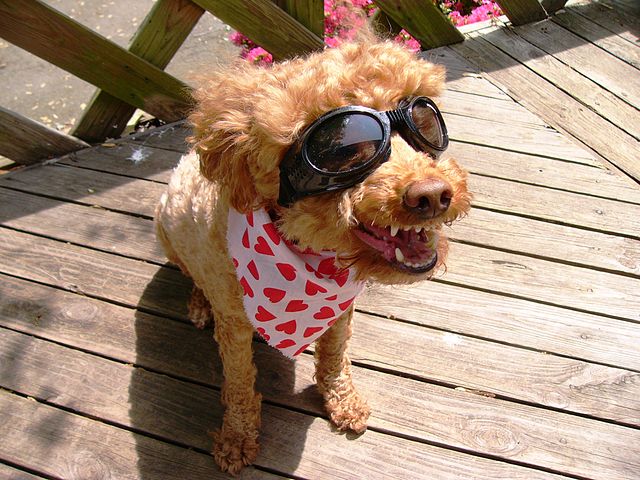 Alexander decorated his office with pictures of the Partridge TV family’s children Cindy, Brady and Danny Partridge, insisting they were his children. Patrick seemed to develop an unnatural fear of office staplers. At a staff meeting, Robin bent under the conference table for a moment and re-emerged wearing contact lenses that whited out her eyes.

Actually, none of that happened; the “jokes” all are merely suggestions on a website condoning adding a little laughter into the workplace. However, I personally think all of those behaviors would be funny to witness, and even refreshing. What say you – funny, nuts or annoying?

What sort of humor appeals to you? Now you can take a quiz developed by psychologist Rod Martin and colleagues to discover your own “humor style” from the four recognized subsets:

We judge other people’s sense of humor all the time, assigning these rankings: “good” (in synch with ours); “dumb” (the punch line is usually obvious) or “stupid” (who would even laugh at that? – or it makes us feel stupid because we don’t quite grasp the punch line). There’s no accounting for taste, obviously, but there is a psychological leaning toward and away from certain forms of “humor”.

What’s your favorite flavor, what does it expose about you, and how does it play in your workplace?