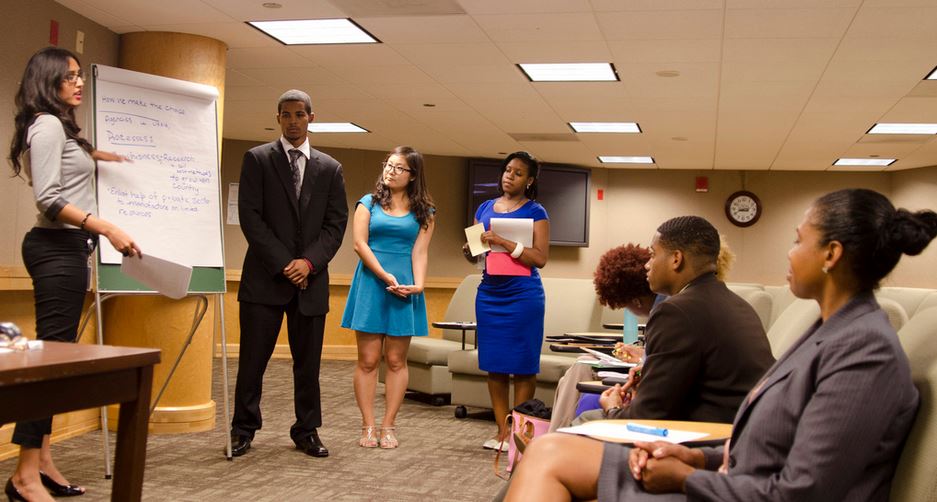 This past month, New York City Mayor Bill de Blasio signed a law extending the city’s existing human rights legislation to include unpaid workers. As of April, inappropriate workplace behavior – specifically harassment or discrimination — will no longer be tolerated, regardless of compensation earned. This decision is contrary to a federal judge’s ruling in 2013, when an unpaid intern was denied the right to sue for sexual harassment because she didn’t qualify for the same NYC workplace protections guaranteed to paid workers.

Similar employment law is pending in Oregon and Washington, D.C., with California also moving in the direction of guaranteeing a more professional work experience.

At the same time, employment lawsuits are burgeoning as for-profit companies are learning the hard way exactly what an “unpaid internship” actually means. Ignorance of federal guidelines is landing many firms in expensive hot water. An example: last June, a federal district court judge in New York ruled that Fox Searchlight Pictures should have compensated two (unpaid) interns for doing menial tasks during the making of the movie Black Swan. Why? The unpaid work, the judge ruled, would otherwise have required paid employees.

If all of the factors listed above are met, an employment relationship does not exist, and in most places, then, workplace norms like set minimum wages and workplace protections are not mandated. The courts have more strictly defined the “intern” criterion in that an “intern” means a person who achieved the position through a formal university or college program. Again, take heed – Ivy league schools and many colleges no longer allow academic credit in exchange for free labor.

Once the Black Swan decision was announced, more unpaid interns expressed their own dissatisfaction for what many consider to be an apprenticeship program. One who worked for W magazine and another who worked for the New Yorker filed lawsuits against publisher Condé Nast for wages, as did a former Atlantic Records intern, who sued Warner Music Group. More suits are pending, and many, many more are expected.

Once the Black Swan decision was announced, more unpaid interns expressed their own dissatisfaction for what many consider to be an apprenticeship program. One who worked for W magazine and another who worked for the New Yorker filed lawsuits against publisher Condé Nast for wages, as did a former Atlantic Records intern, who sued Warner Music Group. More suits are pending, and many, many more are expected.

Note that it was a federal judge’s ruling to compensate, which sets a national precedent.

Bottom line: if your company doesn’t meet the six criteria, it’s cheaper to pay the upfront minimum wage than to pay back wages, lawyers’ fees and punitive damages – not to mention the incalculable cost of soiling a brand.