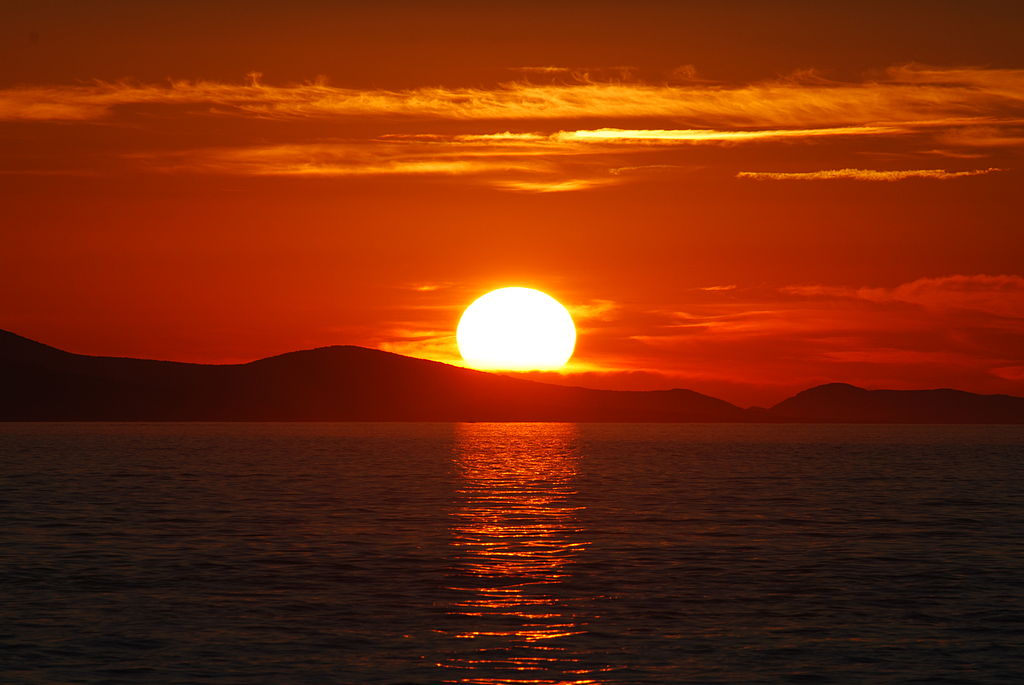 Did you know that there’s a different theme every month on the business blog? I’m guessing you probably did not know that because, well, we never told you. One day I thought to myself it might be nice to let our readers in on that fun little tidbit.

Photo courtesy of Till Nierman

So that brings us to now and the month of August, which was originally called Sextillis by the Romans. It was called that because as you may have already deduced in the Roman calendar August was the sixth (sex=six) month of the year. It was later changed to Augustus by the first emperor of Rome of the same name. Augustus claimed this was the month of his greatest triumphs. I’m not making this stuff up. I read it on the Interwebs so it’s got to be true, right?

Here on the business blog we’ll be celebrating the eighth month of the year by encouraging you to work from anywhere! If you even remotely pay attention to this blog you know we have in the past trumpeted the many benefits of working from home. We’ve also shared with you how technology like TDS Telecom’s managedIP business VoIP phone solution can help make telecommuting possible. Well, this month we’re taking things a step further and suggesting that you work from anywhere (within reason).

Just think about it, is there a better time to trade in your work attire for a pair of flip flops and shorts? No! Summer is coming to a close and you may not have too many more opportunities to soak up some rays.

So, be sure to check back frequently to find out what tips, tricks and anecdotes our bloggers will share in August about working from anywhere.

The workplace of the future is going to the dogs
3 tips: The best airports to work from