Benefits packages for a younger workplace 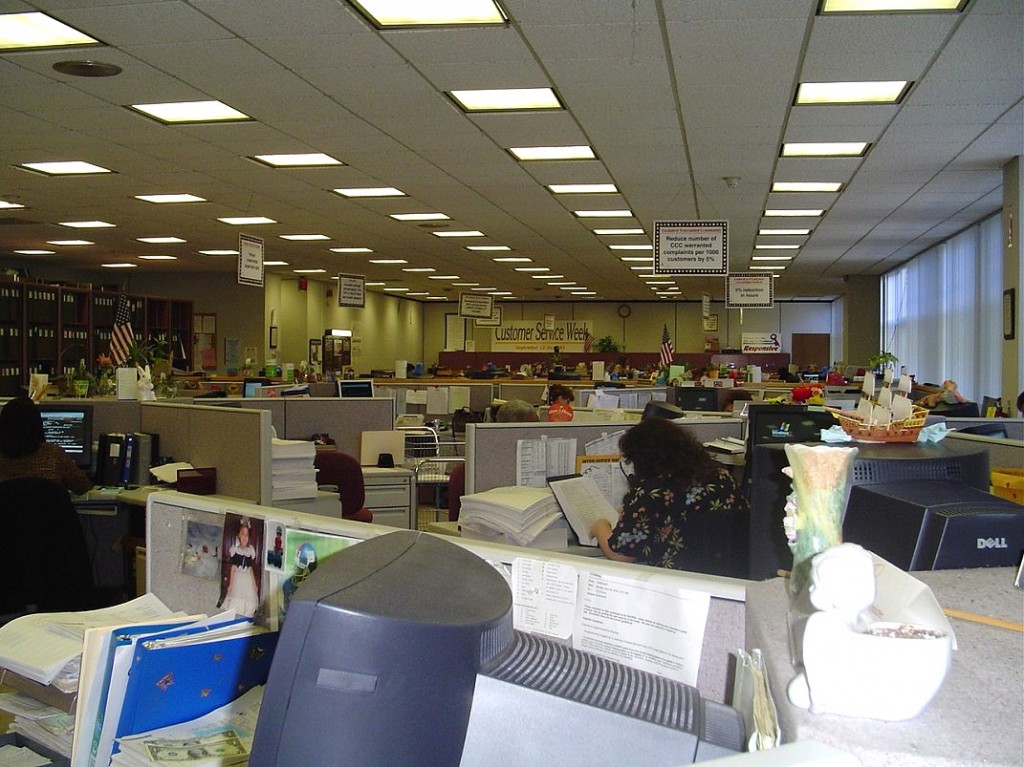 In a recent posting for Bloomberg Business, reporter Leonid Bershidsky noted that Google – which tops Fortune’s list of “Best Companies to Work For” year after year — has one of the highest employee turnover rates known. The median employee tenure is just over one year, despite the fact that Google offers the gold standard when it comes to compensation packages. Also, earnings for the average worker top $100,000 and satisfaction with the employer remains steady at 84%.

But two things: First, Google is growing rapidly, adding thousands of new employees to its baseline, which skews the tenure statistic downward. Second, Google recruits mostly Y-generation workers – its median age is 29 – and Millennials, as they are more typically called, only remain at a workplace for an average of 1-3 years. The median employee tenure at Yahoo!, which pays similarly to Google but has a bit more stable growth trajectory, is only 2.4 years since it, too, relies heavily on a younger workforce.

“No matter how satisfied these highly marketable young minds may be,” Bershidsky concluded, “no matter how much they enjoy the free meals and hybrid car subsidies, they will jump ship as soon as they get bored or get a better offer elsewhere.”

By comparison, as Bershidsky also alluded to, the median-aged 33-year old Microsoft employee stays an average of four years for $100,000-plus, while Eastman Kodak’s average worker is over 50 years old, with a 20-year longevity with the company. (At first blush, Kodak wins, but in terms of return on assets, it fails.)

A more interesting story emerges in the comments posted beneath the Bloomberg report by the readers. “Millhunk” posted, “Smart employees know that they are viewed as darlings when initially hired. The employer attitude is simple, ‘You made it through our rigorous vetting process, so you must be good,’ but the attitude changes in short order to ‘What have you done for me lately?’ Those keen to this corporate psychology jump ship while they’re till in the sweet spot and almost guarantee themselves a step up in salary and/or responsibility.”

“Freedom First” added, “Furthermore, if we are to be free, our monetary rewards must result from the usefulness of our efforts rather than subjective judgments from others regarding our merits.”

These posts represent disenfranchised younger workers. Setting all age-bias blame aside, employees who are emotionally disconnected from their companies are less productive and more likely to steal from employers. They negatively influence coworkers, take more personal paid time off, and may alienate customers. Gallup estimates that actively disengaged employees cost the U.S. $450 – $550 billion in lost productivity per year. Pointing fingers is a waste of time when (outside of tech businesses run by younger executives) what we see most often in the U.S. is a younger generation anxious to takes its place in the workforce, and an older management generation that has no idea how to recruit or retain it.

Suppose your company, like many, has recently hired people with similar mindsets to Millhunk and Freedom First: how can you extend tenure or align your culture and benefits with what they expect or want?

Learn where they want to go after this job. Do you offer company career tracking and coaching? What is an incoming employee’s highest aspiration in your company? Do you know what they hope to do, or their salary expectations for the job they want after the job they have agreed to take now? Is it realistic? Can you set guidelines to help them accomplish that goal, or offer additional training? Can you establish checkpoints to review progress toward goals? As you consider the cost of training or coaching, also consider their viewpoint – their return on investment for the tenure they are willing to invest in you.

Sync company, employee, and community values. The stronger the bond to the community, the less likely a younger worker will leave the geographic region for opportunity alone. Consider adding “volunteer credits” to bonus plans as a reward for hitting departmental or company goals – credits which allow workers a specified number of paid time off hours to volunteer for recognized community nonprofits. Invite employee-favored charities to semi-annual brown bag lunch meetings to discuss volunteer needs. Everyone wins.

Match benefit offerings with company goals. Trending up is an effort to better incentivize workers to uphold or surpass company goals. CEOs who value innovation, for example, may allow employees time during the workweek to work on projects of their own choosing. If you value tenure, why not offer one-month paid sabbaticals after five years, two months after seven years, and three months after 10? If work-life allocation is a stated goal, replace company cell phones with IPads to give staff greater flexibility and “shut down” options after work.

David Lumley, President and CEO of Spectrum brands (Rayovac, Black Flag, and many other product lines) told me that he incentivizes every single employee in his company to hit a very clearly defined financial goal, and if the company makes its money, the employees all get a special bonus, too. “You can ask any Spectrum employee what our bonus plan is, and they can explain it,” he said. “It has to be that simple to work.”

Empower decision making. The larger the staff meeting, the less engaged any particular staff person in attendance needs to be. A July New York Times interview with Paul English, co-founder and chief technology officer of Kayak, revealed his twist: “We’re known for having very small meetings, usually three people. There’s a little clicker for counting people that hangs on the main conference room door. The reason it’s there is to send a message to people that I care about this issue. If there’s a bunch of people in the room, I’ll stick my head in and say, ‘It takes 10 of you to decide this? There aren’t three of you smart enough to do this?’”

When the expectation is that decisions can be made quickly and efficiently by a few people, every member of the team is valued for what they will contribute, leaving no seat at the table (or in the company) for placeholders. English doesn’t coddle people, by action or tone, which imparts a respect for ability over title.

Here’s English’s recruitment echoing mindset: “The two criteria I really look for are productivity — which is about speed and judgment and drive — and the second one is fun. A lot of companies have the no-jerks rule. But I have the ‘no neutrals’ rule.”

Get real. And become more transparent. Every employee wants company leadership to walk the walk, but Millennials are particularly sensitive to cloaking or hypocrisy. If, during a final job interview, you say the company has a commitment to family life, your younger worker will be expecting flexible scheduling options, etc. If you say that you offer bonuses if employees hit goals, they may expect to see your financials or a routine report noting financial progress.

Once you’ve established a culture that supports a Millennial mindset, they will come. They won’t stay, necessarily, but these tips can make even their short tenure a better, more rewarding experience for you both.

What would you include in a benefits package for younger workers. Let us know your thoughts by leaving a comment below or reaching out to us on Twitter or Facebook. You can also send blog ideas to Jody’s Email.

Better sales results through proper tracking
Customer Appreciation, keeping gratitude at the heart of the biz