Which small businesses are growing the fastest 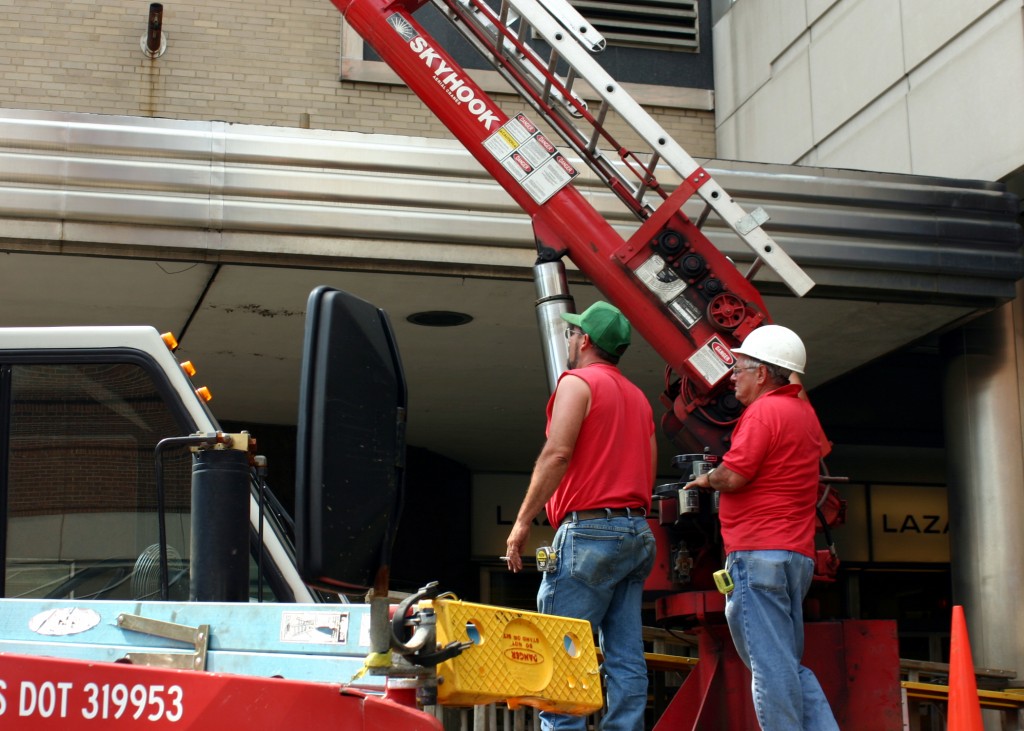 Are you a small business that’s just getting started? How about an established small business looking to take that next step? No matter where you are there’s something to be learned from those around you who are successful.

According to this article that appeared in Forbes there are some industries where small business growth has hit double digits in the last 12 months despite a slow economic recovery. Management consulting services, computer systems design, and construction are just a few. Click the link above for the full list. 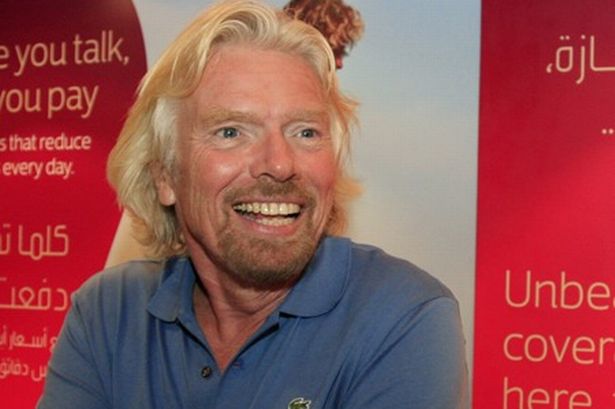 Richard Branson, founder of the Virgin Group and multibillionaire, recently received a letter from a 12-year-old girl asking him what skills he needed when he was first starting out. According to this article in Entrepreneur Branson took to Linkedin to offer her a response.

In the letter Branson talks about why he started his first business, Student Magazine, his struggles with dyslexia and how having little to no money encouraged his risk taking. You can read the full letter here. 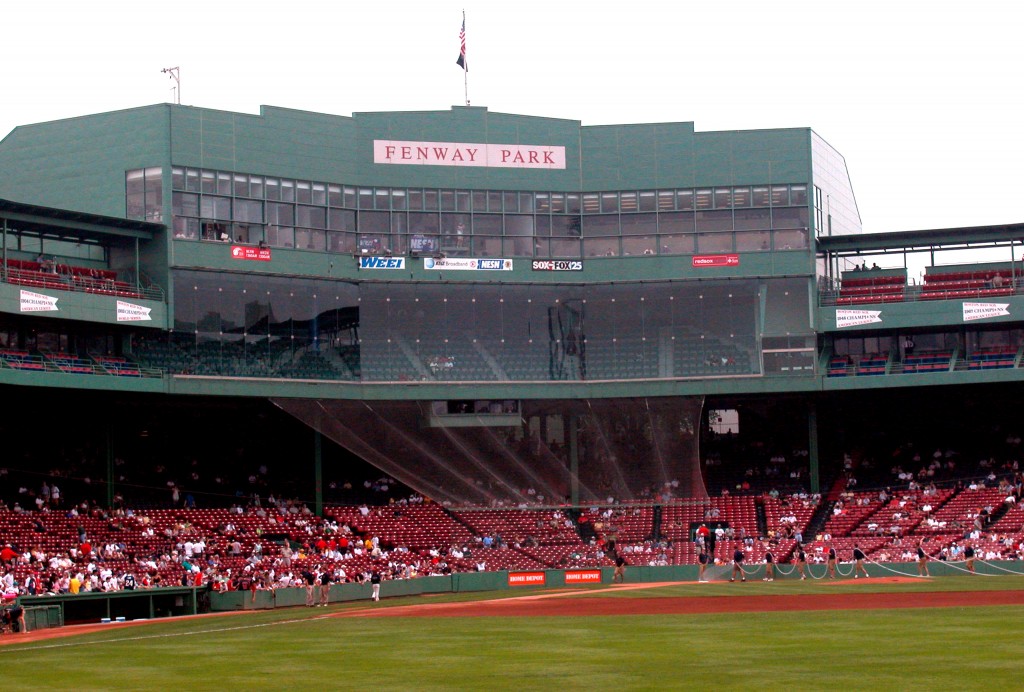 Here’s a great lesson in supply and demand. On Wednesday the World Series between the St. Louis Cardinals and the Boston Red Sox gets underway. According to the Boston Business Journal fans in Boston who head to Fenway Park will spend more than $1,400 on one of the best seats in the house. If they return to Fenway for a game six or seven that number goes up to more than $1,700 and $1,800 respectively.

That’s about 81% higher, on average, than what fans in St. Louis will spend. Of course Fenway only holds about 37,400 fans and the Cardinals’ Busch Stadium holds 48,861.

Does opportunity look like an 18 foot yeti?
Your bliss list: How to (really) transform dreams into reality