Changing the world $25 at a time 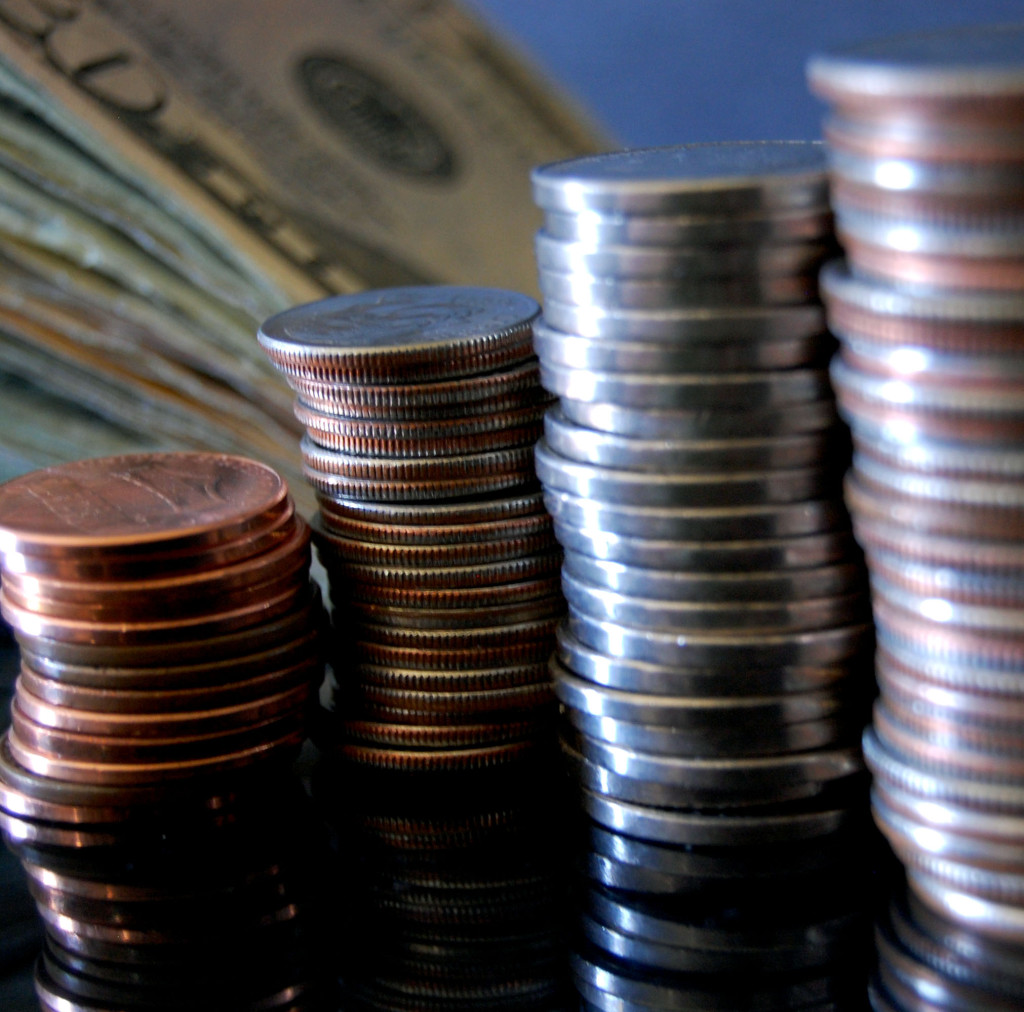 I’ve written about crowd-source funding before, most recently Kickstarter, but my own guilty pleasure is investing in Kiva Microfunds (Kiva.org), a non-profit that allows people to lend money via the Internet to low-income or underserved entrepreneurs in more than 70 countries. I make the minimum $25 payment to either fund or co-fund a business need, most often lending money to agricultural ventures, such as helping a third-world mother and fledgling businesswoman buy a pig.

Lenders can also opt to add a few bucks to the loan to support the infrastructure, as Kiva itself doesn’t charge interest rates to recipients, but it isn’t required to do a business transaction.

It’s rewarding to read through the many, many profiles and requests and match my interests with stories of people who are endeavoring to better themselves a few dollars at a time – which is a great deal of money to them. Nowhere else do I feel that I have that same impact at that low an entry level.

However, this small business loan program is big business indeed, raising on average about $1 million every three days from more than a million lenders worldwide. While no interest is earned for the lenders, the repayment rate of these high-risk loans is a staggering 99%. Personally, I’ve always gotten my original investment back, which I’ve then re-invested. So far, I’ve started several small loans to commemorate birthdays or other special occasions, and I’ve also gifted loans to my employees, resulting in 12 more opportunities for people to feel good about managing a micro-loan portfolio of their own choice. (It was a very appreciated workplace perk, I was told.)

While I went into this venture in good faith, it’s reassuring to learn that Google.org did extensive due diligence in 2013 before awarding Kiva a $3 million Global Impact Award. And that Charity Navigator has awarded the organization its highest (4-star) rating.

Still, no charity is without controversy. Headquartered in San Francisco, Kiva received a resounding kick in the butt from an irate U.S. investment community when it posted a request in 2008 to help a Peruvian woman buy supplies for her cockfighting business. The agency responded by pointing out it is apolitical and it will not attach western world morals to legal enterprise requests originating in other countries. Likewise, it noted, each lender picks the recipient and request of its choice; group funds are not just assigned to the next cause on the list. In 2009, those who still stood with Kiva but abhorred the cockfighting option formed “Kivans Against Cockfighting Loans”, which lends – as a group – money to causes which do not involve the harming or demise of animals.

Today, Kiva operates two models—Kiva.org (started in 2005) and KivaZip.org. The former entity relies on a network of field partners to administer the loans on the ground, which means the well-vetted third-parties do assess interest rates to cover their costs. KivaZip.org facilitates loans at 0% directly to entrepreneurs via mobile payments and PayPal.

Kiva is an agency that puts aside politics and pushes aside barriers to capital for people that others would never even know exist. It has given my personal recipients a lifeline — hopes of bettering their lives, their villages and even their countries.

Equally important, it has given me a chance to better myself.

The morning rituals of successful small business owners
Should you stay or should you go?