What is already predicted about Generation Z 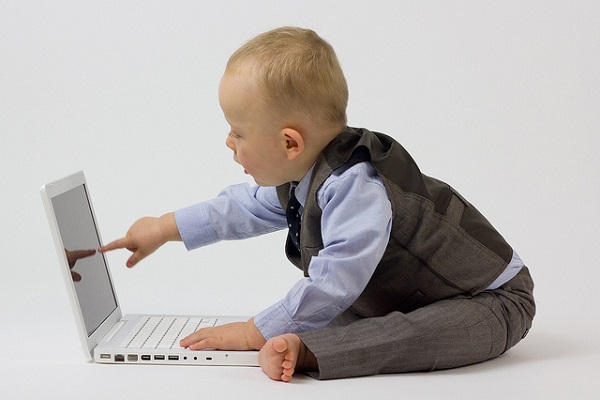 Loosely defined as individuals born beginning around 1996, “Generation Z” is believed to have a whole different head on its shoulders than its closest sibling, the Millennials (born between about 1980 and 1995). While these two cohorts may look alike and share a comfort with today’s technology, social scientists are already asserting Gen Z-ers may be closer in mindset to older generations.

Three realities contribute to generational differences – world politics, national financial security, and available technology. Millennials fit nicely into a Malcolm Gladwell example of a generation born into the perfect storm – that being political and financial calamities which skyrocketed unemployment rates and caused Boomers to cling to management jobs longer than expected. These children of successful parents, who expected to climb the corporate career ladder quickly due to their familiarity with powerful new technologies, instead face the reality of a huge financial gap between college loans, finding a job, and the middle-management salary it will take to pay off those loans. Millennials, known as the “boomerang generation”,  are returning to parental homes due to extended launching periods.

Generation Z, by contrast, wasn’t born wearing optimistic, rose-colored glasses. Only 56 percent of Gen Z expects to have a better lifestyle than their parents, compared to 71 percent of millennials (Universum study). These children emerged between a recession and a financial depression.

Social media is this Smart-Generation’s backdrop. They are the first true digital natives. As a result, Gen Z’s sense of media timing is very different. Three-minute videos (“shorts”) become tedious compared to watching a six-second Vine video. The impact on business will be huge! Communicating a marketing message faster and with fewer words – or preferably with no words – will present challenges for businesses which are still struggling to cross the growing chasm between blatant commercial advertising and embedded association messaging. Don’t call attention to a car in a car commercial? Right. Vine an image of a person eating wedding cake with their fingers while sitting in your expensive car model – over and out! Message received. Less is more; more is b-o-r-i-n-g.

While Gen Z-ers and Millenials may share a leaning toward instant communication, Gen Z , already in its tween and teen years, has learned from stories of catfishing and is watching what it puts “out there”. Millennials earned street cred by the number of online “friends” they acquired, and the number of provocative or party shots they posted online. This new generation is much more cautious with what they choose to project on sites like Whisper or Snapchat. Likewise, they are drinking less and are far more safety conscious then their older sibs, based on survey results of both generations.

These kids are growing up with Kickstart and other entrepreneurial shared-risk funding experiments, and 55 percent of 50,000 Gen Z-ers polled by Universum say they want to start their own company. As a cohort, they report that autonomy is one of their most important career goals. That’s 30 percent higher than Millennials. In keeping with that finding, 38 percent said college, in its present state with its pre-set curriculum, will not be a positive contributor to their future career plans. They’d prefer to write their own curriculum, design their own ticket.

Gen Z is only now beginning to influence world-markets, and we’re still learning about the cohort’s preferences and skill sets. Unknown world events will yet influence this generation’s persona and their opportunities. Meanwhile, trend forecasters poll, marketers scramble to get more Vine savvy, and we all watch and wait for the talents Gen Z will contribute to this brave new world.

If you’re reading this and you’re part of Generation Z, get a fresh start in the business world and read “How to intern like a boss.”