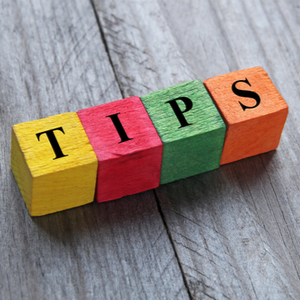 “Missing” inactive pensioners may not be missed by DOL

Heads up, HR specialists! The U.S. Department of Labor (DOL) is taking a Philadelphia model audit to a national platform in its search to locate pensioners who are not collecting owed retirement benefits. Inasmuch as the DOL believes connecting retirement plan participants with benefits to be a function of local H.R. departments, it warns that not mounting a concerted search for non-active accounts may result in substantial penalties. This is because a lackadaisical hunt for pensioners who have not claimed benefits could be considered a breach of fiduciary responsibility under Employee Retirement Security Act (ERISA) governance.

It’s commonplace for many companies to wait for plan participants to file a claim for benefits after retiring, but that’s not going to be the expectation going forward, according to DOL auditors. According to an October 2017 report by SHRM, Timothy Hauser, acting director of the DOL’s Employee Benefits Security Administration, promised the ERISA Advisory Council in Washington, D.C., “there will soon be new guidance regarding standards that plan sponsors should follow”.

While the final guidance report is not yet released, SHRM passed along four efforts you can expect will, in turn, be expected of retirement benefits specialists to locate missing participants:

You may wonder why, if it doesn’t feel “broken”, that your system would need fixing or (gasp) audit. That’s because nationally, entitled recipients are missing out on millions of dollars owed them, as demonstrated by the Philadelphia DOL’s pilot program. From October 2016 to August 2017, SHRM reports that it “recovered more than $165 million in benefits that should have been paid to participants.”

The methodology was simple: Philadelphia DOL staffers reviewed the Forms 5500 of defined benefit plans to identify employers with a high number of terminated vested participants who were not receiving payments and who had not received a lump-sum payout.

That, in turn, is a good place to begin your own search to identify targets before the DOL comes knocking.

Last-minute holiday gifts fit for the gift exchange or boss!
In case you missed it: managedIP webinar