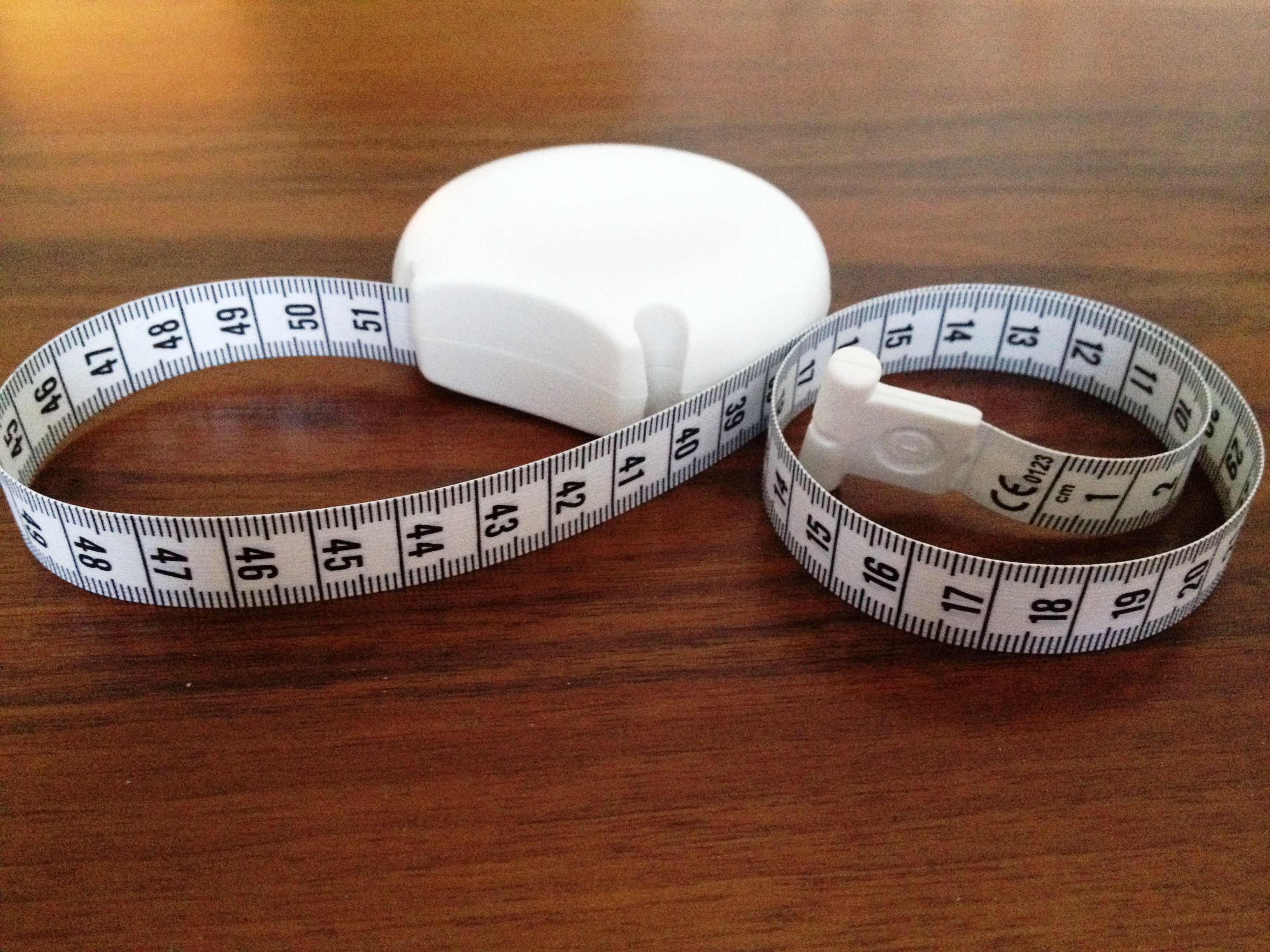 Today, almost 35 percent of the U.S. population is deemed to be “obese.” That’s why the “is obesity a disability?” question has stakeholders on both sides of the legal scale weighing in — and the impact on employment law could be far reaching, due to the potential number of cases involved.

At the heart of the debate: Should overweight employees be held personally accountable for unhealthy life choices, or should the workplace be mandated to accommodate those choices?

First, let’s define terms. Governmental “norm weight” guidelines are set by the Social Security Administration (SSA), which defines “obesity” as a chronic accumulation of excessive body fat, usually measured by a body mass index rating (BMI) of 30 or higher. “Morbid obesity” means a BMI of 40-plus.

The U.S. Equal Employment Opportunity Commission (EEOC) claims that obesity should be considered a disability under the Americans with Disabilities Act Amendments Act (ADAAA). In the past, even morbid obesity was a consideration only if it was a symptom of a larger underlying pathology such as diabetes. The EEOC argues that obesity alone sufficiently impacts a person’s ability to walk, lift, bend, etc. – the benchmarks for disability claims – and so it deserves federal discrimination protections.

The EEOC put teeth to the declaration by filing a lawsuit on behalf of an obese plaintiff. It argued that the employing company had a responsibility to make a reasonable accommodation for weight, rather than discriminatorily fire an employee who had become too heavy to do mandated physical labor.

This July, the American Medical Association (AMA) formally added fuel to the debate with its announcement that “obesity” is now considered a disease. That isn’t the same as a disability, which is defined by ADA language, but its position that obesity meets the criteria to be formally labeled a disease will certainly impact future plaintiff arguments and influence federal judges.

A federal district court in Missouri agreed. In a suit filed this summer against America’s Car-Mart, defendant attorneys argued the case should be dismissed, but Judge Stephen N. Limbaugh, Jr. noted that the plaintiff had sufficiently pled the merits of discrimination due to obesity. While opposing counsel argued that obesity is not a disability, the judge pointed to the EEOC’s expanded viewpoint.

In related news, another federal court ruled that a workplace discrimination suit could not go forward because the company could not make a reasonable accommodation to suit an employee who could do the job when hired, but then became disabled. When a breast cancer survivor no longer could lift weight, a pre-existing job requirement, she found no court protection.

Emerging interpretations of ADAAA rules will not tolerate any adverse action against an employee due to weight (including personal remarks, creating a hostile work environment). A disability does not even have to be obvious; employees need only demonstrate that an adverse action was based on an actual or perceived physical or mental impairment to prevail in court. Employers and employees alike should expect the courts to weigh in on the side of reasonable accommodation; working together to define and accomplish a level playing field for every employee is a company’s best defense.

Tips for avoiding email miscommunication
5 ways to grow your business