The healing power of the office prank 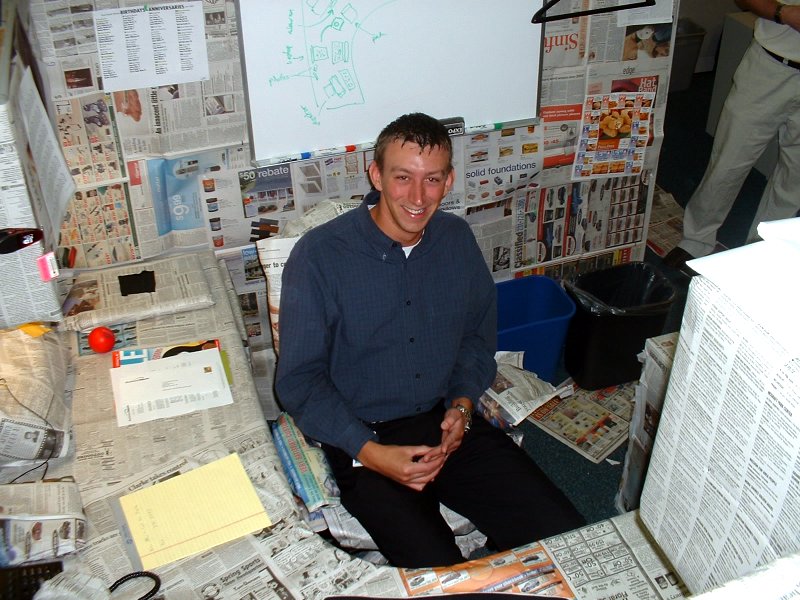 Many of us work hard but we shouldn’t forget to have a little time out now and again. Countless studies have found that taking short breaks during the working day benefits our productivity, creativity and mood.

Down time might include a brisk walk outside, eating lunch away from your desk, listening to a couple of your favorite tunes or having fun with your colleagues, such as playing or being the victim of an innocent office prank!

Playing occasional hilarious, harmless pranks on your co-workers can do wonders for team morale.

TDS Telecom is celebrating the power of the prank by asking you to submit a photo of the best office prank you’ve been part of or witnessed. Enter here for your chance to win a $100 gift card.

Of course, it’s important to be cautious when partaking in creative silliness. Here’s what NOT to do when considering your next office prank:

What does your credit score really say?
Pothole problems