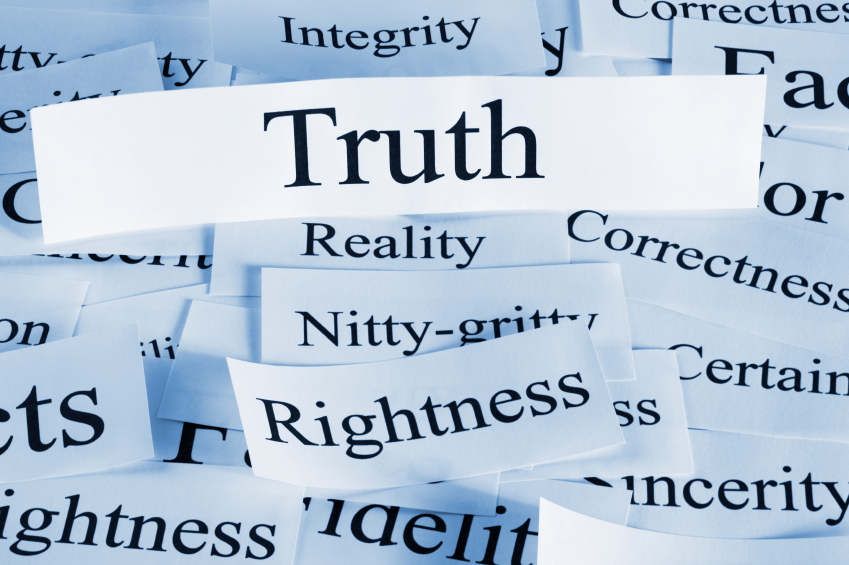 You have an agenda for your career, a projectory to follow. You work hard with your eye on the prize. Perhaps then, like me, you don’t want to be reminded of facts that might get in the way of living your happiest life. Some of those realities are tied to our own self-doubts, while others are maxims about the way the world really works. But what would happen if we opened Pandora’s Box and shed some light on three facts we don’t usually examine too closely? What might we reconsider?

So… what does all this mean? First, let’s claim those vacation days! Happiness is easier to recognize and grasp if we come prepared with a rested mind and the strongest possible support network of family and friends. And let’s stop losing sleep (and confidence) after a false start; a failure may actually provide a learning opportunity or a needed career redirection. And lastly, we can’t all look like a Vogue or GQ model, but we can remember the importance of entering a room with a confident smile on our face, putting our best foot (in higher heels, perhaps?) forward.

Life after Windows XP: 5 tips for surviving the transition to a new Operating System
3 questions to ask yourself before you look for a small business loan