Groupthink: Why you want a jerk in the mix 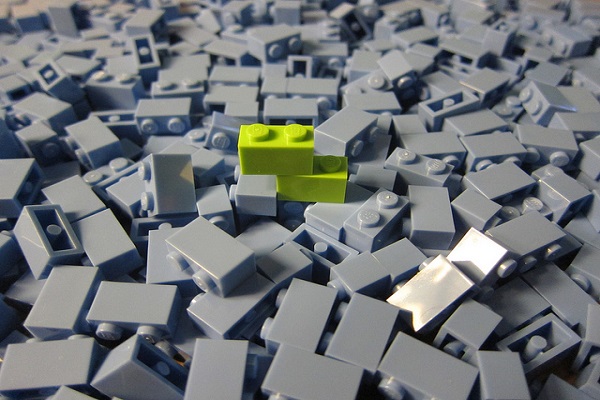 At one time or another, almost everyone will need to participate in a workplace team. Yay, you think, imagining high morale and team pride, coaching, plans, and everybody doing their fair share. Or nay, you think, if you’ve actually been part of a workplace team that couldn’t make a decision or eventually settled on the lowest common denominator solution.

In the real world, as in the workplace, dissent often leads to chaos and so you are psychologically trained to avoid it most of your life, yet this kind of thinking will hinder a groupthink solution. If your workgroup includes someone who can fire or reprimand others, people begin watching others to figure out what a consensus opinion is – where the middle of the road approach or opinion lies. What is the potential fall-out if you disagree with that consensus or if your suggestion might cost a job or create more work for another division? Relax, because everyone is wondering the same thing, and so the group consensus will likely drop down a few safety and complexity notches on its own accord.

In his book “You Are Not So Smart”, David McRaney relates groupthink to the Bay of Pigs fiasco lead by President John F. Kennedy in 1961. After conferring with brilliant advisors, the President agreed to overthrow Cuban leader Fidel Castro with a force of 1,400 exiles – a group Cuba was expecting and promptly slaughtered. This action prompted Cuba’s cozying up to Russia and nearly sparked a nuclear war. It brought humiliation and shame to the most powerful leader in the world at the time.

Psychologist Irving Janis studied the decision making process behind the Bay of Pigs and McRaney summarized Janis’ conclusions this way: “It turns out, for any plan to work, every team needs at least one [jerk] who doesn’t give a [hoot] if he or she gets fired or exiled or excommunicated. For a group to make good decisions, they must allow dissent and convince everyone they are free to speak their mind without risk of punishment. It seems like common sense, but you will rationalize consensus unless you know how to avoid it.” McRaney points to the recent housing market collapse, the failure to prevent the attack at Pearl Harbor, the sinking of the Titanic and even the invasion of Iraq to situations in which groupthink clearly led to awful decisions.

True groupthink, McRaney said, needs three conditions: (1) a group of people who like one another; (2) isolation; and (3) a deadline for a crucial decision. “When groups get together to make a decision, an illusion of invulnerability can emerge in which everyone feels secure in the cohesion. You begin to rationalize other people’s ideas and don’t reconsider your own. You want to defend the group’s cohesion from all harm so you suppress doubts, you don’t argue, you don’t offer alternatives. And since everyone is doing this, the leader of the group falsely assumes everyone is in agreement.” McRaney suggests fostering dissent by not allowing the boss to express an expectation, and breaking the group up into pairs during the process to discuss opinions and report back to the group. Allow outsiders to review and comment periodically to keep things in perspective. And finally, McRaney says, “Assign one person the role of [jerk] and charge that person with the responsibility of finding the fault in the plan.” Before you come to a consensus, allow a cooling off period to tame emotions, and to reinforce that friends can disagree and still be friends.

So maybe it’s true that every party needs a pooper and it might as well be you.

Want to try a new app or tool? Make sure it’s EASY
Can technology improve HR results and impact the bottom line?