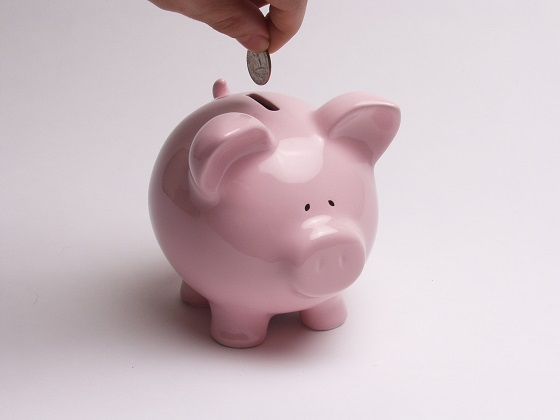 Most of us can only invest in a company through a regulated broker dealer once it “goes public”, when it becomes subject to the reporting requirements of the Exchange Act of 1934. That may be about to significantly change. “Crowdfunding” (seeking funds from the general public via the internet) could potentially turn the investing landscape upside down, dumping millions of dollars of equity investment into non-public, start-up businesses.

Think of this new funding pool as being similar to the “crowdsourcing” movement. A good example of that is online third-party broker, Kickstarter, which raises capital in the form of donations for artistic enterprises. Through Kickstarter, a lot of casual investors enjoy pledging modest amounts of money to projects that capture their interest which may, or may not, ever come to fruition. The cost of entry is low and the reward is supporting artistic creativity. (The project I helped fund benefited autistic children and became a model project for others).

Could that be expanded to non-artistic, mainstream business? In 2012, the Jumpstart Our Business Startups (JOBS) Act relaxed federal regulations to fuel small business expansion, and that’s where the impetus for the more mainstream “unaccredited investor crowdsourcing proposal” originated. It took the Kickstarter crowdsourcing idea and applied it to small business and startups. However, it invoked the regulatory muscle of the SEC to draft a proposal as to how to best implement such a sweeping change in the U.S. investing structure. Also, it sought to ensure that proposed companies or growing businesses seeking funding did, in fact, do what they proposed to do.

Through its recently released, long-promised proposal, the SEC appears to be moderating from a tooth-baring U.S. financial watchdog to more of a middle-of-the-road sentry. Currently in the U.S., private companies are only allowed to solicit funding from accredited investors with an annual income of $200,000-plus and a net worth of at least $1 million, and — due to even greater Dodd-Frank Act regulation — that worth now excludes the value of their homes. Those limits would not apply if the SEC’s new proposal for crowdfunding is adopted, which would allow businesses to raise up to $1 million a year by tapping unaccredited investors.

Historically, with every yin step the SEC takes forward, there is a responding yang yank on business – and this crowdsourcing rule proposal foretells much of the same. The rule essentially allows smaller companies the ability to avoid the traditional costs (accountants and investment bankers) of going public with stock offerings; however the proposal itself is hundreds of pages long, and will take the brightest legal minds to interpret it.

Here is a nutshell brief of the proposal’s main points:

Companies seeking funds will be required to go through regulated broker-dealers or through new approved crowdfunding portals (final definition pending). The rule would cap any company’s ability to raise money through crowdfunding to $1 million every 12 months. Companies earning $500,000-plus would be required to file audited financial statements and would necessarily divulge names of directors and the intended purpose of the funds being solicited or generated. But good news: the companies would not bear the burden of verifying the income levels and net worth of public investors.

Investors would not have to meet the current investor net worth levels, but the proposal limits contributions from people with a net worth and income of less than $100,000 to $2,000 annually, or 5% of their net worth or income, whichever is greater. Securities bought through portals would have to be held a year before being sold. Think of these investments as similar to a stock purchase through the portal, with the additional limitation of a time commitment. The biggest downside is a great potential for broker scams, so unsophisticated investors are warned to understand the rules, regulations and intended safeguards before entering new broker markets.

We’ll learn, within a few months, what the final rule will look like, after the public has time to weigh in on the proposal. Regardless, the move should spur economic growth – if the government ultimately can step back and foster (rather than complicate and overly-regulate) the simple idea of allowing more people to invest in more companies in the early development stage.

Do you think the change is good or bad? What do you think the SEC’s final rules will look like? You can leave your comments below, or you can reach out to us on Twitter or Facebook.

Three big advantages of being a small business
Career entrepreneurship

One Response to Yes, investors, the U.S. financial landscape IS shifting!