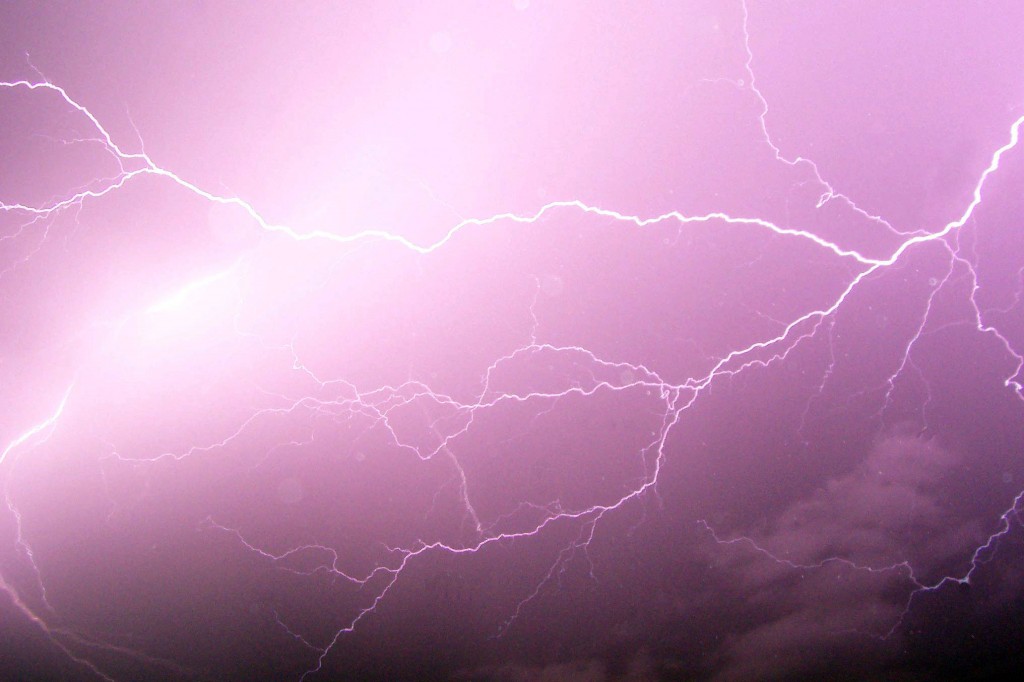 Halloween is over, Thanksgiving is right around the corner, and depending on where you live so is cold, dry air. That cold, dry air is a breeding ground for static electricity. If you’re not careful it can wreak havoc on the electronic equipment at your office desk.

According to Seattle NBC affiliate, King 5 and Chief Meteorologist Jeff Renner, there is more static electricity in winter because there’s less water in the air. When the air is warmer and there’s more humidity it’s easier for objects to shed excess electrical charge. In the winter it’s harder. The result is a shock, typically caused from one object rubbing against another. Like feet scuffling along the floor.

Depending on what you’re doing with your computer, managedIP Hosted phone or other electronic devices you could end up damaging some internal components. But there are ways to avoid being zapped. Here are a few hints.

Was this helpful? We want to know what you think. Leave your comments below or reach out to us Twitter and Facebook.