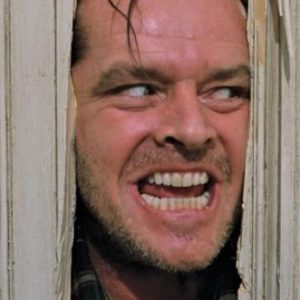 “All work and no play makes Jack a dull boy.”

We’re all familiar with that pop culture reference, right?

And are we all thoroughly creeped out now, or just me?

If you’ve read Stephen King’s “The Shining,” you’re familiar. Same goes for the Stanley Kubrick movie based on the novel. If you’re unfamiliar with both, go home and familiarize immediately.

For those of you in the know, here is some fun trivia knowledge: 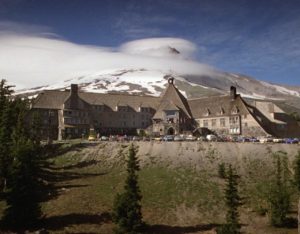 Stephen King wrote “The Shining” after being inspired by an overnight stay at the real-life Stanley Hotel in the seventies. His fictional lodge, the Overlook Hotel, is based on that real hotel, which is in Estes Park, Colorado. Estes Park is a TDS cable market. And the Stanley Hotel, now famous for its connection to “The Shining,” has some cable and internet services from – you guessed it – TDS.

According to those at the Stanley Hotel, we may even have Stephen King to thank for the fact that the hotel still stands today in our very cable market.

“By the 1970s, the hotel’s splendor had faded and it had gained a reputation for being haunted. It might have continued to fade and eventually have succumbed to the wrecking ball, if not for a fortuitous visit by author Stephen King,” so says the hotel’s website. That visit brought us the famous book, after all.

Other than the connection to “The Shining,” one of the hotel’s largest draws is its haunted history.

The hotel is said to be haunted by its original owners, Freelan Oscar and Flora Stanley, who opened the hotel in 1909. It’s said that Flora’s antique Steinway can be heard playing in the dead of night and Mr. Stanley has been captured in photographs surveying the goings-on in the Billiards Room, once his favorite place – both of which are 100 percent creepy. 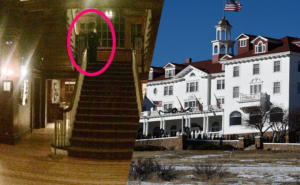 In fact, a tourist earlier this year claims to have captured the image of a ghost in a photograph taken at the hotel. Paranormal investigation experts consider the hotel one of the nation’s most active sites for paranormal activity.

Have you ever visited the Stanley Hotel? We’d love to hear your stories in the comments.