3 approaches to sharpen your leadership profile 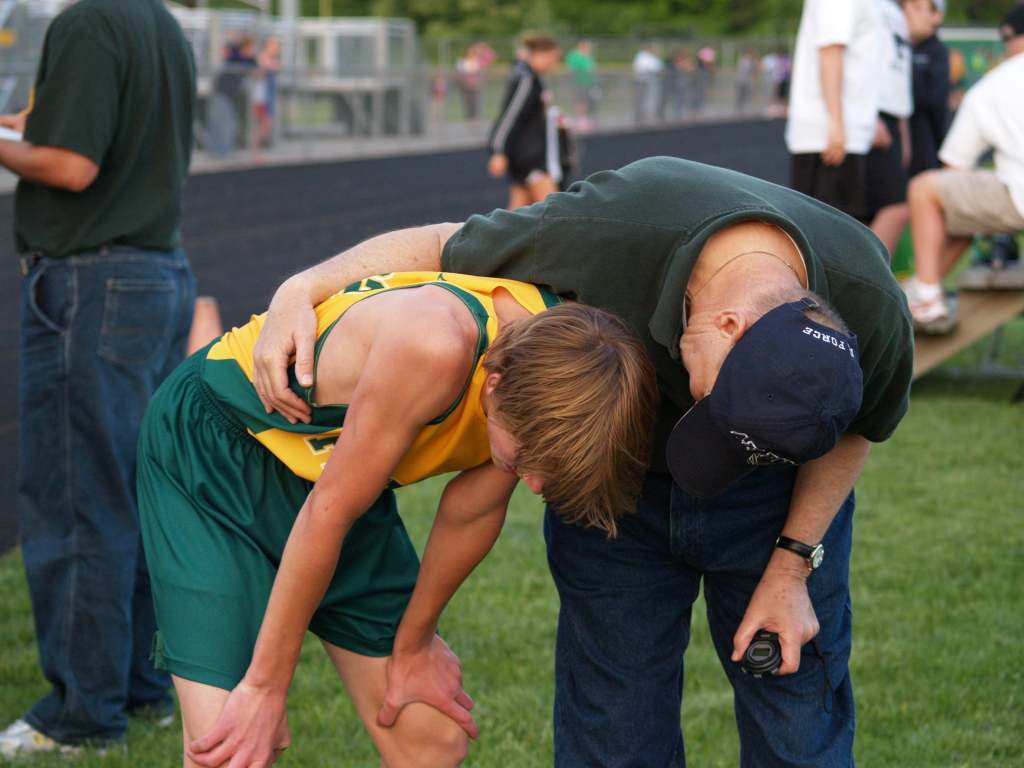 “If you want to build a ship, don’t drum up the men to gather wood, divide the work and give orders. Instead, teach them to yearn for the vast and endless sea.” – Antoine de Saint Exupéry

Imagine you are about to set sail. Whom do you want at your side – a manager or a leader? Actually, both functionaries are critical to the group’s success, and in an ideal workplace both roles would be vested in one superhero captain. However, experience in the real world tells you that this too often is not the case.

If the goal is sailing to Africa, a manager focuses on the physical dimensions of the task; (s)he measures the distance, sets a course, formulates a budget, acquires supplies, and recruits staff. Within the ranks, a leader will emerge who acknowledges physical challenges, but inspires the group’s mindset. (S)he understands that the more time invested in measuring the depth of the ocean, the more dangerous the journey appears. Therefore, a leader centers conversations on the excitement of adventure and the benefits of reaching the other coast.

Managerial success is formulaic: income minus expenses = profits. A leader’s success is defined as motivational mentorship, which just as certainly influences the bottom line. Leadership isn’t a delegated role; it’s an unspoken pact. The leader is informally elected by his or her followers, who will look to that person for direction, motivation and inspiration. Followers trust that a leader holds their interests in parity with company and customer interests. Therefore, a leader is the most influential person during times of company change or reformation, and it takes true leadership to achieve higher than expected results.

Inter-personal skills develop over time, even as leaders actively mentor others to achieve their full potential:

1. A leader listens as well (or better) than they speak. Sticking to our analogy of a sea voyage, oftentimes what a person most wants to hear when conversing with a captain or shipmate isn’t “I agree” but rather “I’m listening.” We think of leaders as strong, charismatic Crossbones figures, always issuing directives, but a true mentor’s strength is their ability to truly listen to someone. Instead of responding to every question put to them with a quick answer, a leader often responds with “What do you think we should do?” before offering their opinion. This is how we inspire others to contribute and to grow, which is what mentorship is all about.

2. Leaders rise to challenges to keep the ship moving forward. When seas are rough, a leader reins in their own emotions because they can imagine being on the receiving end of a resulting communication. They speak in a calm and reasonable voice, courteous even when they need to speak decisively. Leaders don’t just spew information; they craft messages to suggest and support a new course to follow. When practical, they also invite constructive dialogue and group problem solving. Their vocabulary is positive, and they take care to note the smaller successes of team members along the way with a “thank you” or “good effort” — followed by the promp “what’s next?”

3. A leader is willing to embrace failure as a learning opportunity. Failures aren’t glossed over with “it happens” or “forget it.” Leadership is productive, not dismissive. The leader invites a discussion of what went wrong – in private with those involved, if human error exists, and in public for process failures. The purpose is not to assign blame, but to discover flaws so that the group might better plan or implement the next project. “Never quit” encouragement, without process introspection, is folly. If we never abandon a course fraught with storm warnings, we’ll never reach safe harbor. “Think again, then try again” is a wise captain’s approach.

To quote leadership pioneer Warren Bennis, “Leadership is the capacity to create a compelling vision and translate it into action and sustain it. Successful leaders have a vision that other people believe in and treat as their own.” At the end of the day, management is a job while leadership is a privilege. The two are not mutually exclusive, and the most influential work captains embrace the concepts of servant leadership and inter-personal dynamics.

Want more? Subscribe now to get our top posts delivered to your inbox twice a month!

One Response to 3 approaches to sharpen your leadership profile