Commuting REALLY is ruining your life 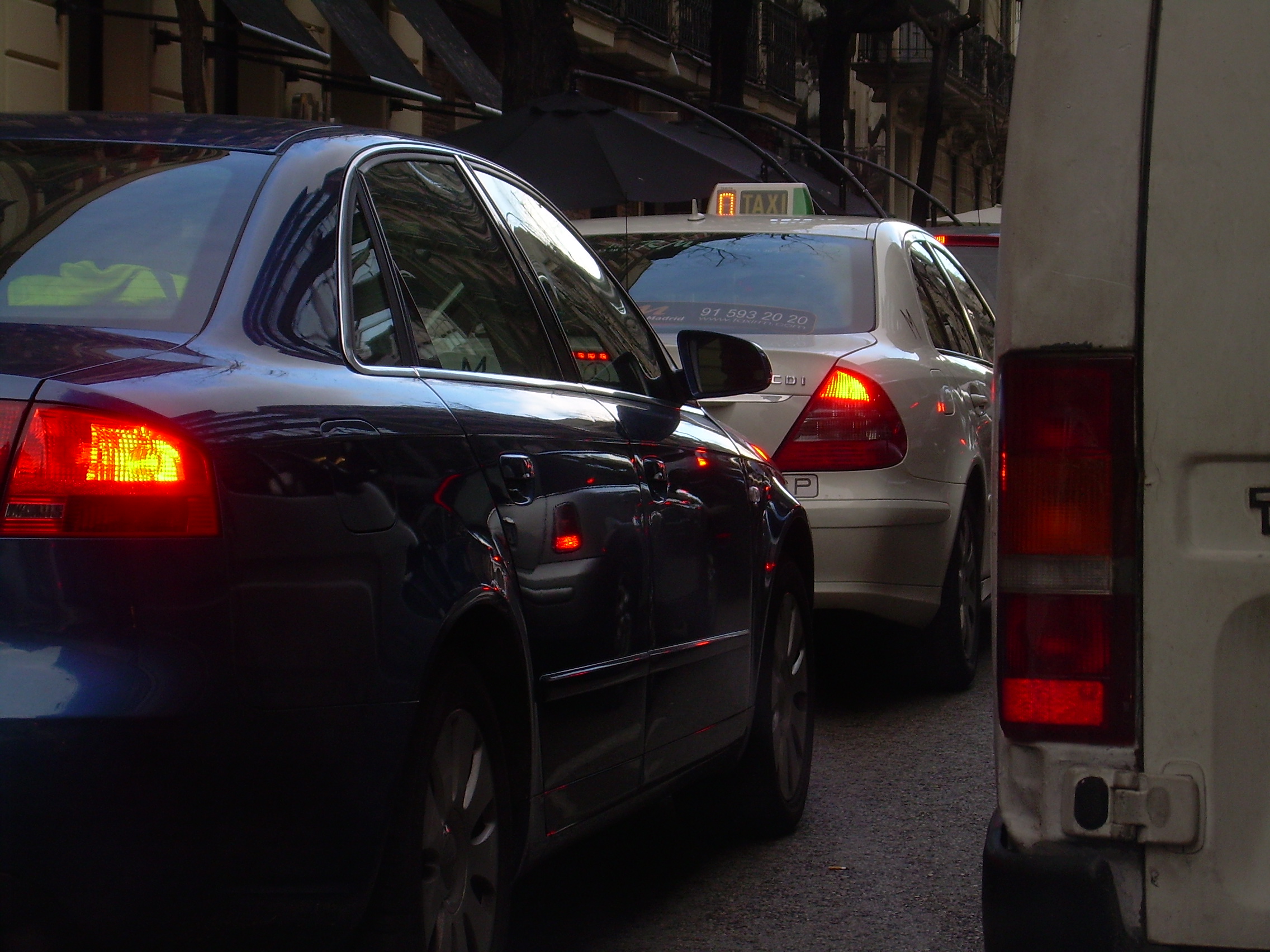 Way back in March I wrote a blog called Commuting is ruining your life and you don’t even know it. In that blog I referenced a study from the United Kingdom’s Office of National Statistics that claimed, “Commuters have lower life satisfaction, a lower sense that their daily activities are worthwhile, lower levels of happiness and higher anxiety on average than non-commuters.”

Now, there’s a new report from the University of Wisconsin’s Population Health Institute and the Robert Wood Johnson Foundation making a similar assertion about Americans and commuting. According to this year’s County Health Rankings and Roadmaps report, “More than three quarters of workers drive to work alone and among them 33 percent drive longer than a half hour each way. Driving contributes to physical inactivity, obesity, and air pollution.”

The report specifically looked at what percentage of each county’s residents drove to work alone and which percentage had a long commute while driving alone. This is the first time the report has looked at the impact transportation has on health.

In Dane County, which is where I’m currently located, 73 percent of people drive to work alone. Twenty-two percent drive alone and have commutes greater than 30 minutes. That may sound like a lot, but compared to Wisconsin’s other 71 counties it’s actually below the average in both categories.

To compile the rankings the report looked at a total of 29 factors like high school graduation rates, unemployment and access to healthy foods. To see how your county ranks you can also click here.

So how did your county rank? Where you surprised by what you found? Let us know what you think by leaving a comment below or reaching out to us on Facebook or Twitter.