Commuting is ruining your life and you don’t even know it! 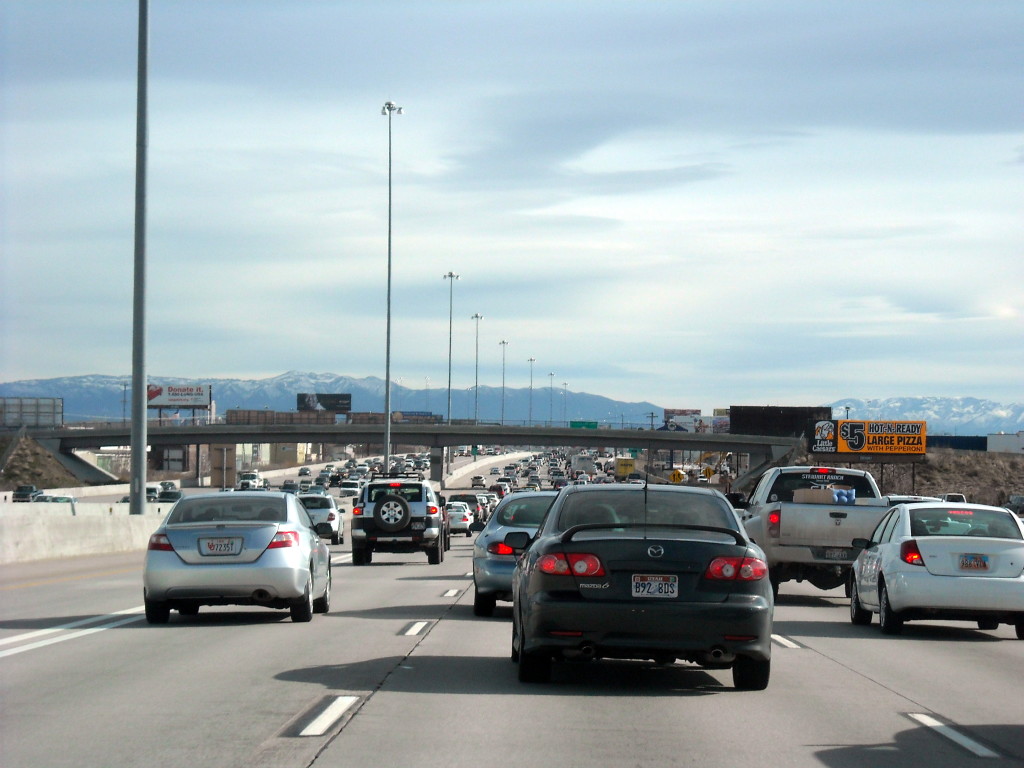 Madison, Wis. is hardly a megatropolis. According to the U.S. census bureau Wisconsin’s capital city has just over 240,000 residents. However, it feels like all 240,000 of them begin their daily commute when I do, bringing traffic on Madison’s freeway, known as the beltline, to a near halt. This problem is only magnified when there’s a fresh coating of fluffy white stuff on the ground prompting me to share my anxiety with the rest of the world by taking to the twitterverse:

Nothing was moving this morning on the beltline. Took 45 minutes to go from Stoughton rd. to Old Sauk.#madisontraffic pic.twitter.com/BhtEhxKgi5

This was the traffic this morning near the Stoughton Rd. on ramp. I didn't move for close to 5 minutes. pic.twitter.com/tn2LLKexEh

Now, a new study suggests commuting may be ruining lives. According to the United Kingdom’s Office of National Statistics, “commuters have lower life satisfaction, a lower sense that their daily activities are worthwhile, lower levels of happiness and higher anxiety on average than non-commuters.” Whomp, whomp!

What mode of transportation you use and the amount of time it takes you to get to work factors into this equation. People with commutes between 61 and 90 minutes were nowhere near as happy as those who traveled 15 minutes or less.

The study found commuters who were trapped on a bus for more than 30 minutes felt the worst. You might think people who bike or walk to work are happier. Well, you would be wrong. Turns out they’re pretty miserable too.

There is another option. You could work remotely from home (or wherever you’d like). According to this recently published article in the New York Times telecommuting rose 79 percent between 2005 and 2012. Telecommuters account for about 2.6 percent of the American workforce, or about 3.2 million workers.

Not only will telecommuting save you time and money it may make you more productive. A recent telecommuting survey by PGi (Premiere Global Services, Inc.) found that 70 percent of respondents saw an improvement in their productivity. Eighty-two percent also say their stress level improved.

The Times article I mentioned earlier attributes the increase in telecommuting, in part, to better communications technology like VoIP (Voice over Internet Protocol). TDS Telecom’s business VoIP solution, managedIP Hosted, is one of the technologies making remote teleworking possible. managedIP Hosted offers features like simultaneous ring, which rings multiple phones at the same time when a call is received by your desk phone and remote office, which allows you to make and receive calls to another phone as if it was your office phone. These features ensure you won’t miss any important communication if you’re away from your desk.

Of course if you stop commuting there’s a chance you may miss out meeting some of these awesome people I found on the website awkwardtransit.com. The decision is yours. 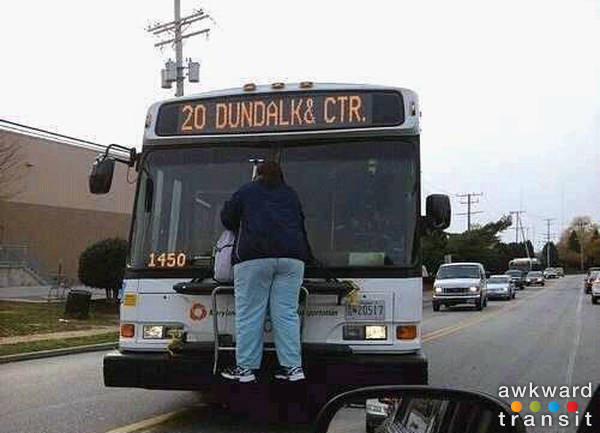 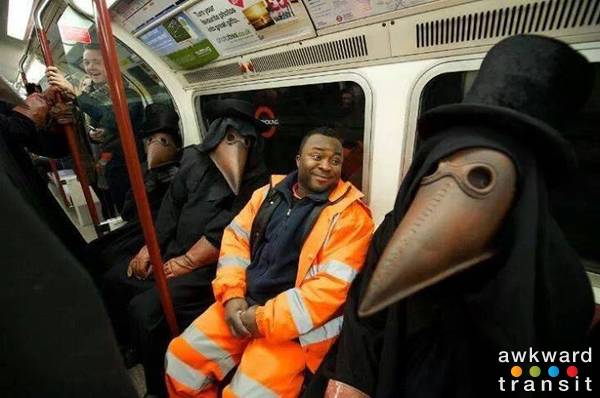 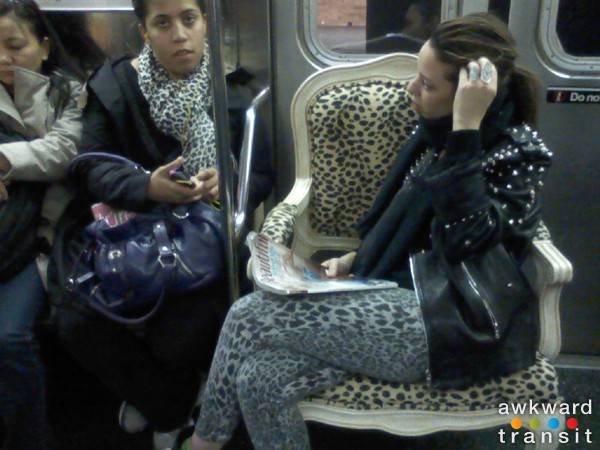 8 Responses to Commuting is ruining your life and you don’t even know it!