Time to light a fire with your marketing strategy 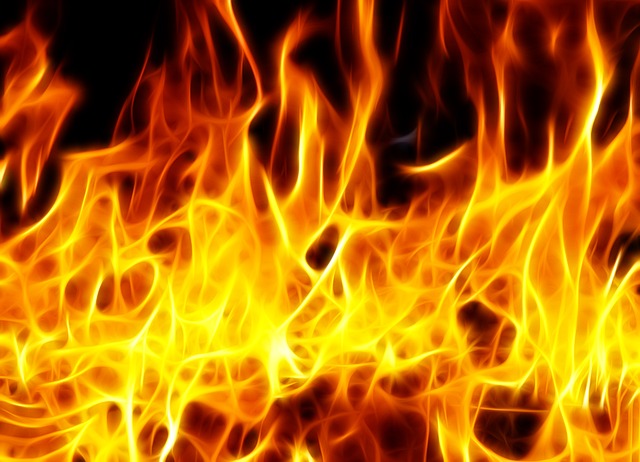 Marketing is the cornerstone of sales. Scratch that…marketing is the critical accelerant necessary to grow your revenue beyond what a sales person or two can manage on their own power with a limited number of hours during the day. Think of it as the closest you will ever get to cloning your most productive team member. It’s that amazing!

I recently worked with a laboratory firm that was a cornerstone in their industry just a few decades ago. They were a thought leader and trendsetter within their niche and most of the competition could not touch their annual revenue numbers. But, the industry changed, hustlers got into the business and they lost traction within the once relationship based model. They very quickly fell behind the marketplace.

After struggling for nearly two and a half decades, they hired my team to come in, do a little rebranding and help boost sales over the coming two quarters.

The problem with the company was not a sales issue. It was a cultural issue. Less than 20 percent of their leadership team saw the point in marketing the company. They thought the relationships they had formed over the last forty years were enough to carry their business. Meanwhile, a small portion of their team was putting in 70, sometimes 80 hours per week maintaining relationships that were very quickly beginning to feel like less and less of a priority. When things got tight, their client base noticed.

The beautiful thing about marketing is it very effectively grows the reach of a small sales team far beyond what they are capable of maintaining with just a few handshakes at a networking event twice a week. It exposes your company to people within your marketplace that never knew you even existed! Marketing is not a replacement for a sales initiative, but merely the solid rock on which a great sales team is built.

When you take a good, hard look at your business as we are quickly approaching the final quarter of 2014, consider the value your marketing strategy brings to your bottom line. If you are still viewing your marketing budget as an expense instead of an investment, it’s time to rethink how you are engaging your marketplace.