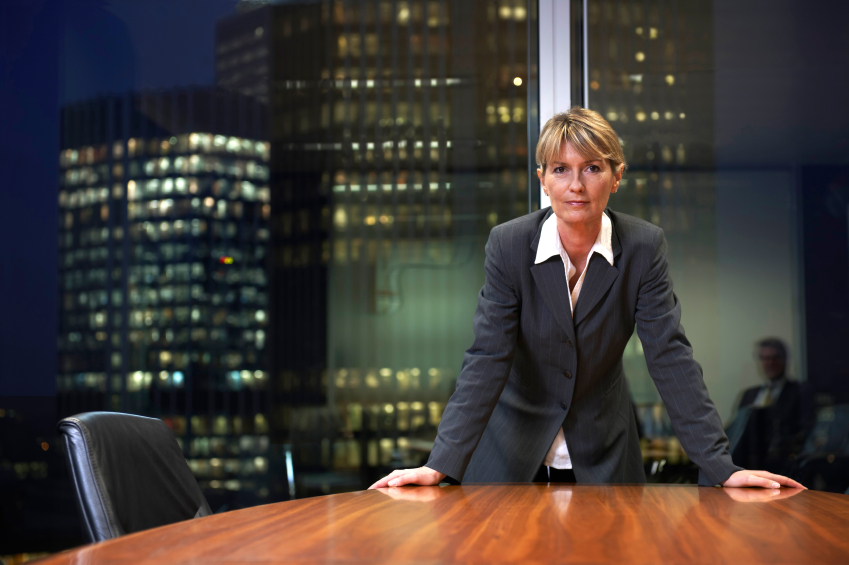 Beginning this month (September), some Wal-Mart products will carry a new label with a small circular logo indicating that the item was made by a woman-owned company. This follows Wal-Mart’s 2011 pledge to source $20 billion of its retail products from women-owned businesses from around the world by 2016. The unfolding drama is Wal-Mart’s real-time exploration of whether or not it is even possible and, if it is possible, who cares.

Every global corporation must benefit customers first, company stakeholders second, and then, for some, there’s a lofty addendum mission statement promising to benefit the world. Wal-Mart’s attempting to walk the talk with this offshoot of its Women’s Economic Empowerment Initiative by helping to shape a new world economy.

The 2016 sourcing goal would essentially double Wal-Mart’s orders from women entrepreneurs. In reality, however, it could result in negotiations with more than 100 times its existing female vendor base, because women-owned businesses in third-world countries often are single-person start-ups. Many of these producers lack basic access to the resources it would take to power up to the production level to fill the typical “beginning” Wal-Mart order, and most lack the efficiency to be able to do it at a margin that would make it worthwhile.

If you make scarves with one sewing machine shared by three workers, and have 100 spools of thread in your inventory, you can’t fulfill an order for 10,000 scarves per week. Bank loan? You lack a checking account and collateral such as a car. The nearest bank is 65 miles away and you don’t have a computer or internet service. Even if you could get money, how can you establish a profit margin if the bank charges upwards of 30% interest? These are the challenges Wal-Mart must mitigate to successfully develop a global women-owned vendor pool.

The intention is then to label the products with the special logo to make customers aware of which products in the store were supplied by a woman-owned business. This, however, begs another key question: Who cares?

Wal-Mart is banking on its finding that 90 percent of women say they will choose a woman-created product over a generic product – important, since women control 80 percent of the consumer dollar. However, that buying behavior assumes that all other things are equal, like price, which circles back to the question of whether or not a small business women in Zambia can enter a global market at a price-point set by U.S. woman entrepreneurs.

Will women pay a premium for a woman-owned company’s product? Perhaps the most successful “feel-good premium” paid now is the one for fair-trade goods where the consumer assumes that the labor connected to the product is paid a living wage. People also pay premiums for products pared with causes that trigger an emotional response, such as a percent of proceeds being donated to breast cancer research or toward services for victims of domestic violence. Some people pay premiums for the assurance no animals were harmed in the manufacture of a product or to know that no harmful additives were used. In other words, premiums can be charged if a potential buyer perceives a benefit. However, is that the typical Wal-Mart shopper looking to pay the lowest price, or a higher-income shopper who has the discretionary dollars to discriminate between brands?

If price points cannot be aligned, Wal-Mart will have to ramp up its consumer education program to educate buyers on how choosing one product over another will, in some significant way, make the world a better place. Meanwhile, Wal-Mart may do business itself a new way to accommodate market entry by underprivileged women; it may give some entrepreneurs the short goal of selling to a few stores in their country while Wal-Mart helps them identify and connect to the resources they need to grow into the global marketplace.

It’s a $20-plus billion experiment, because the cost of implementation will likely hit the millions of dollars mark, and I’ll predict now that the deadline may have to be pushed out to 2020, given the complexity of the mission.

I’ll be looking for that label, and wish Wal-Mart success with this bold new venture.

One headline to rule the world!
Is It Time to Upgrade Your Technology?