Wellness programs: How to construct a winner! 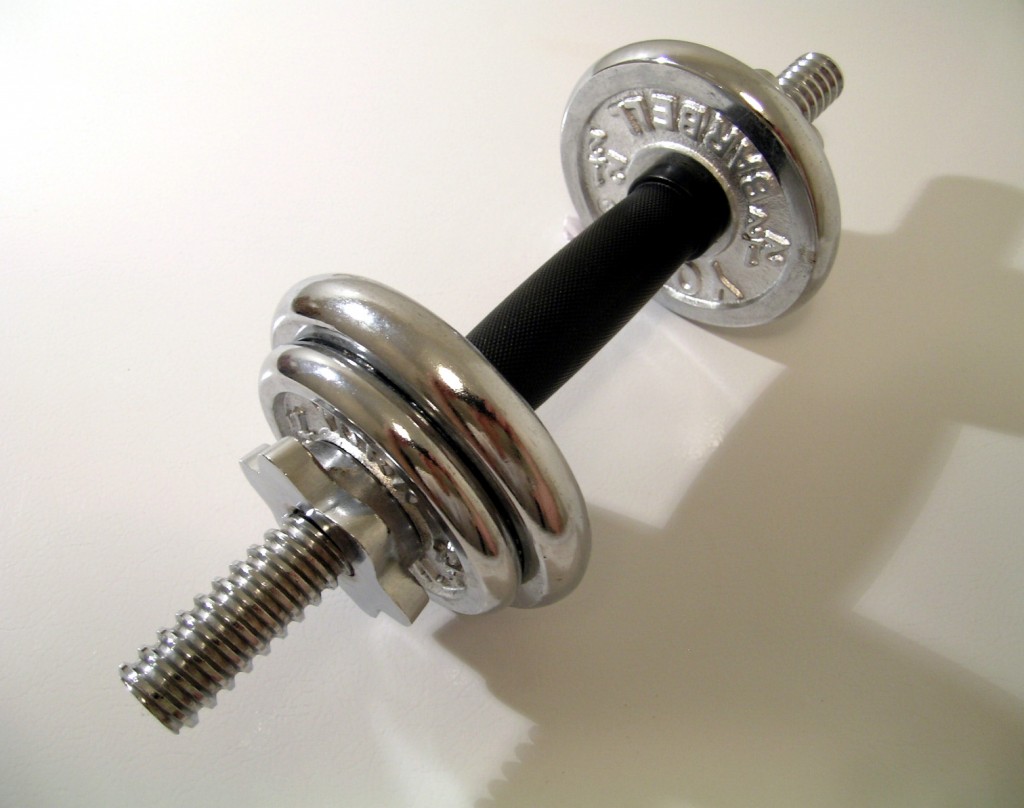 Very few workplaces had formalized wellness programs in the early 1990s , when I served as a crisis interventionist with a police department. We considered our department forward thinking, outfitting a “workout room” with mirrors, two treadmills and weight lifting equipment. But low-cal or vegan food options? Pity the cop who would have brought those dishes to the summer picnic! In fact, “quit smoking” or “healthy eating” programs – or anything else that even hinted at infringement of personal liberties — would have been far more demotivating than effectual.

Times have changed, of course. Today, fitness rooms are commonplace even in office buildings, police officers can’t smoke at all on the job, and research shows American workers are far more aware of personal health issues and the role diet plays. In fact, it actually pays to be healthy, since 90% of employers routinely offer wellness programs, incentives and/or financial rewards and prizes. On average, those employers invest about $500 per employee per year for “wellness” budget line items.

Fast forward to January 2014, when the current trend of earned rewards for hitting specific healthcare goals will again change. New federal regulations being handed down by the U.S. Department of Health and Human Services will apply to carrot-and-stick wellness programs. Employers can continue to incentivize programs, but the rewards must be equally achievable by every employee. Or, in the correct vernacular, companies must then offer “reasonable alternative means” for people to qualify who historically might have had a harder time hitting the goals.

It’s all about rewards and punishments, and leveling the playing field. If you offer Program A with Reward A, be prepared with Program B to hit Reward A, too, for those with physical or mental limitations beyond the scope of Program A. But don’t think that puts the onus for wellness compliance only on the employer. Along with rewards for hitting wellness goals, there will be higher allowable punishments for poorer performance or outcomes. For example, smokers could legally be charged a health insurance premium of up to 50% more than a non-smoker if they failed to go through a company-sponsored smoking cessation program (a Program B offering). And, if the company properly administers a program wherein everyone has a reasonable chance of bringing specific biomarkers within a specified range, those later found to be outside the target can be charged as much as 30% for a variance penalty (again, by an increased insurance premium). Ouch!

Luckily, most H.R. departments well understand the tipping point between motivation and employee retention, and so craft wellness offerings that steer clear of outcomes-based punishment programs in favor of the rewards-only options. With that in mind, here are some suggestions for viable wellness programs.

Reward for screenings. At a price-point between $100-$150 per employee, biometric health screenings may offer a chance to prevent an early diagnosis from becoming a later chronic situation. Screenings range from paper-and-pencil surveys to full-blown biometric lab tests. However, to be most effective, experts advise that the reward for voluntary participation should range from a 20% health premium discount to a financial “reward bonus” of $100. Participation falls off dramatically below those benchmarks. I would further suggest a higher compensation rate (perhaps a blend of discount and cash) for those who do both before-and-after testing after six months, for the company to get a feel for how much actual improvement (behavioral change) the program really returns.

Reimburse for outcomes-based objectives. This could mean providing company sponsored weight loss instruction, with fees waived for those who come within a range of goals. Check with your attorney, as the new laws are somewhat murky, but offering reimbursement versus reward, and allowing for individual variance of goals, depending on medical screenings and physician recommendations, may satisfy the equal access requirement. Any true reward may best be offered at a one-year anniversary for goal weight maintenance, if offered to every employee who manages to maintain an identified goal range. The ROI will show itself in reduced premiums and lowered chances of chronic and expensive conditions like diabetes mismanagement.

Offer activities during the lunch hour or right after work. Fitness training and classes are gaining in popularity and include personal training, yoga and Zumba classes. The benefit to the company may be a drop in health claims, which results in a lower group rate. Or would your crew prefer to play on a company volleyball team, baseball team or bowl on a company-sponsored league? When in doubt what to offer or add, survey your employees!

Weight Watchers claims a 5-10% weight loss can help employees “lower the risk of diabetes, heart disease and certain other health problems” and the organization suggests that for every $1 spent on a wellness program, a company can recoup $6 in collateral savings. Even so, the more complex you make the system of rewards and/or punishments, the more costly it is to implement, and the lower the return on investment for employer and employee alike. The key to any successful benefits program is knowing your population and what motivates them, while at the same time, keeping in mind what program could most effectively move the population toward your norm goals.