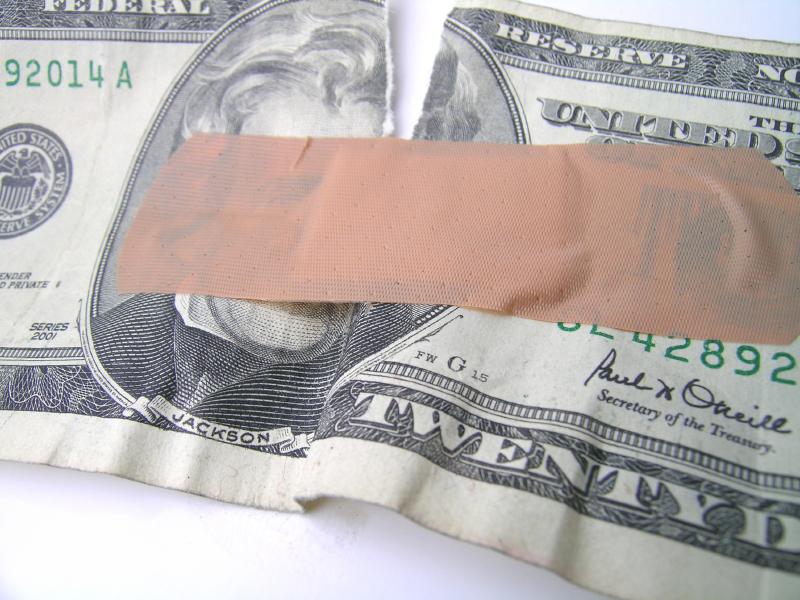 What determines future market opportunities and job creation? If your answer is “confidence,” here’s good news: a November 2013 survey by the Institute for Supply Management (ISM) measuring market confidence could portend a great year ahead. It determined both service and manufacturing sectors expect sales hikes in the 4% range and plan to hire appropriately. Also, Grant Thorton International LTD’s 2013 Global Food & Beverage Benchmarking Survey notes, “After years of belt-tightening and deferred investments, the global food and beverage industry is back — and growing. Revenues, profits and employment are expected to improve in the next 12 months.”

It’s good to know what the optimists among us expect, but many analysts believe we get what we inspect, not what we expect. So what are the facts supporting the trend toward optimism?

Earlier this month, ISM reported that a sudden spike in global export orders triggered an unexpected manufacturing acceleration in November – at the fastest pace in more than two years. In fact, end-of-year headlines suggest that 2013 is the tipping point when depression-era retraction finally gives way to expansion.

Want proof with your pudding? Even if we limit entrepreneurial inspection to food and dairy production or sales, here are 10 concrete reasons to enter 2014 with a degree of optimism:

These are all positive indicators that decision makers have confidence that it’s time to invest – in infrastructure, in R&D, in brand expansion, in brick-and-mortar sites, and in employment. Now that’s reason for optimism!

What do you think? Is the recovery on? What do you think 2014 will look like? Let us know in the comments section below. You can also reach out to us on Facebook and Twitter.

Women as modern leaders
Is equity crowdfunding right for your business?