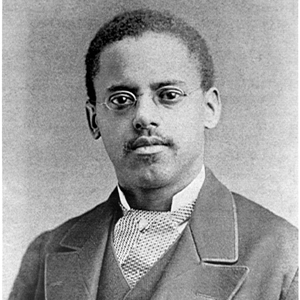 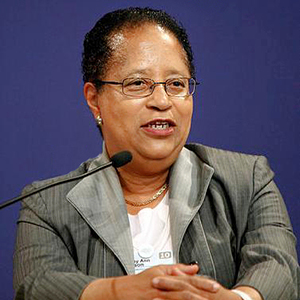 Dr. Jackson was the first African American woman to earn a Ph.D from MIT. Upon graduating from MIT, Dr. Jackson began work at Bell Laboratories. As a prominent theoretical physicist, she executed groundbreaking scientific research that paved the way for inventions such as fiber optic cables, touch tone telephones, the portable fax, the technology behind caller ID and call waiting.

Now at age 72, Dr. Jackson is currently the president of Rensselaer Polytechnic Institute, which is the oldest tech research university in the United States.

Born in Massachusetts in 1848, Latimer worked closely with famous inventors such as Thomas Edison and Hiram Maxim. His most notable accomplishment was inventing the carbon filament that’s used in light bulbs.

After his work with Thomas Edison, Latimer took his talents to Alexander Graham Bell, where he helped create the patent for Bell’s design of the telephone. Other notable accomplishments include creating an early version of the air conditioning unit as well as improving the engineering design of railroad bathroom cars. 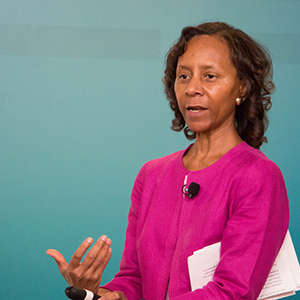 The youngest inventor on the list—Marian Croak owns 135 patents which are mostly related to voice-over Internet protocol (VoIP). She was recently inducted into the Women in Technology’s International hall of fame in 2013. She’s shown no signs of slowing down and still has 100 patents currently under review.

Croak is a senior vice president of Research and Development at AT&T Labs. She also has a passion for humanitarian work and serves on the board for the Holocaust, Genocide, and Human Rights Education Center.

Patrick Yates, manager of Diversity & Inclusion at TDS said, “The legacy these individuals have left on society and our industry in and of itself is remarkable. Their drive and ambition to overcome and innovate will spark the ingenuity of the next generation of inventors. Not just calling on them to dream, but daring them to be great. Everyone should remember that Black History is really U.S. History, which includes all of us.  We should all celebrate together the achievements and milestones of African Americans that have been accomplished over time, and inspire the young minds of tomorrow.”