How to make a fear of failure your frenemy 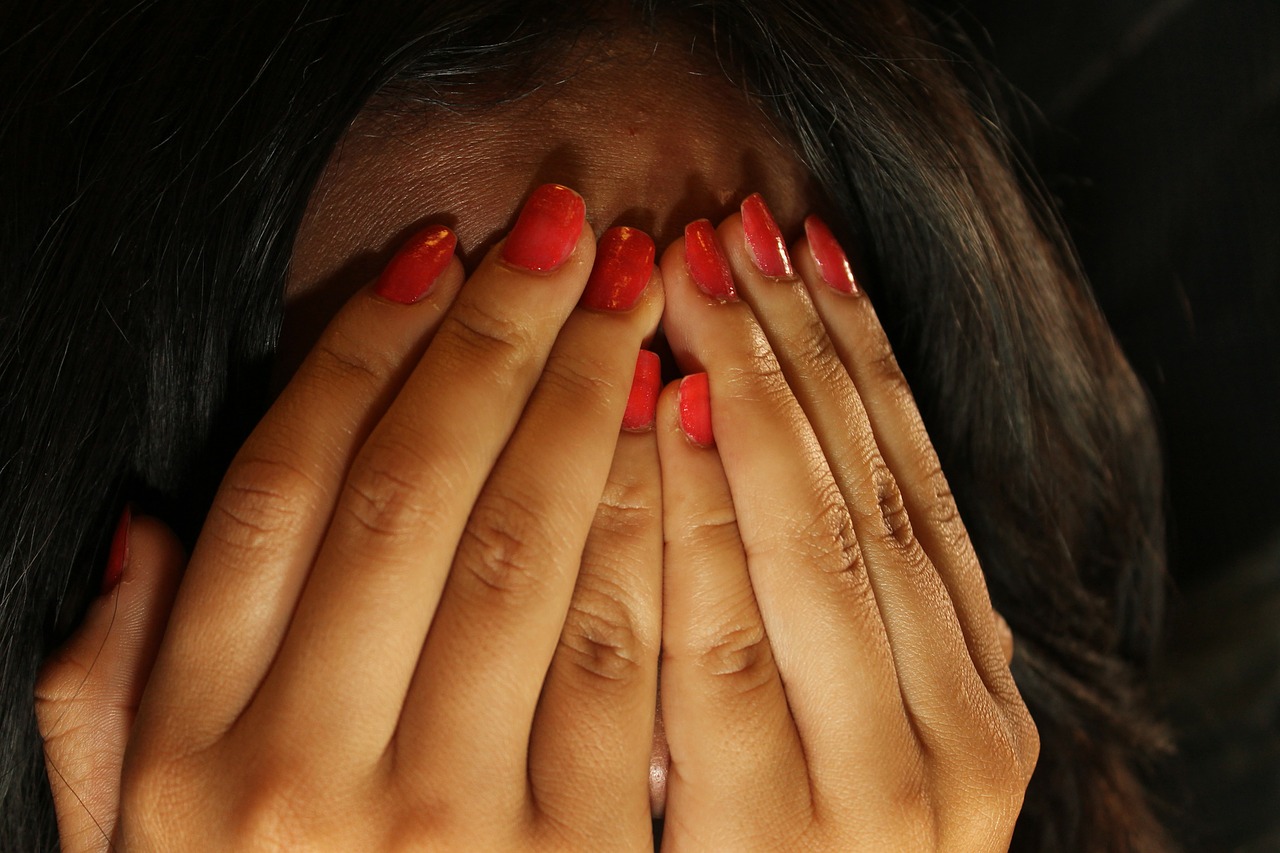 What would you attempt to do if you knew you could not fail? The obstacle holding you back from realizing your greatest personal or professional goals may not be a lack of ambition, talent or access. Most often, psychologists have concluded, it’s tied to an internal fear of failure.

One way to break the loop of negative or critical thinking is to reframe our idea of what “failure” actually is. When faced with a challenge or opportunity, do we approach it with the feeling that we must prove ourselves and/or our mastery, or do we see it as a path toward more learning and experience? When we let go of the unrealistic expectation that we need to know everything and do everything right at every turn, we give ourselves permission not only to make a mistake, but also to admit it and to learn from it – which is how true experience, insight and wisdom often is gained.

While failure isn’t exactly embraced or rewarded in the corporate world, learning from mistakes is valued. John Chambers, chair and CEO of Cisco, was asked during an interview with The New York Times what he looked for in a new hire. His response: “I’d ask you to tell me about your failures. All of us have had mistakes and failures. It’s the ability to be very candid on what mistakes they’ve made, and then the question is, what would you do differently this time?” Mark Pincus, co-founder and CEO of Zynga, agrees: “I like to bet on people, especially those who have taken risks and failed in some way, because they have more real-world experience. And they’re humble.”

Another way to break a fear cycle is to realistically face our demons. If we actually failed, are our interpersonal and professional relationships strong enough to weather a misstep or two? And what are the real obstacles to success — the external obstacles beyond our control, or internal obstacles such as a lack of skill, talent, cash flow or time? Do we tend to procrastinate or suck at time management? Is it so hard to say no that we’re too busy helping others to pursue the advanced degree we need to grow, or do we get so busy with minutia that we don’t have time to pursue a dream?

Most challenges –and even opportunities and dreams — loom; they take on a bigger-then-life persona. It helps to think of eating a mountain one teaspoon at a time. Rather than pass on a new business opportunity for fear we couldn’t complete the transaction, we can make the initial inquiries and then see what we need to do next to go a little further. Even if we fail at that acquisition or merger, we’ll be in better shape for the next opportunity or we’ll have learned something valuable about the operation of our own business.

Churchill held that “Success is going from failure to failure without loss of enthusiasm.” Imagine the life Hank Aaron would have missed, had he let a fear of striking out or a fear of racial taunts stop him from stepping up to the plate. Bill Gate’s first business failed. Einstein didn’t speak until the age of four. Jim Carrey’s family lived in a van when they fell on hard times. Stephen King’s first novel (“Carrie”) was rejected by 30 publishers. Jay-Z couldn’t get signed to a record label so he started his own music business and now his estimated worth is over $500 million. The most successful people have befriended their angst and used it to motivate them to try again, or try something new.

“What would you attempt if you knew you could not fail?” is an intriguing and motivational question, but perhaps the better question is “What are you willing to attempt knowing you could fail?”