Lucy in the sky with science 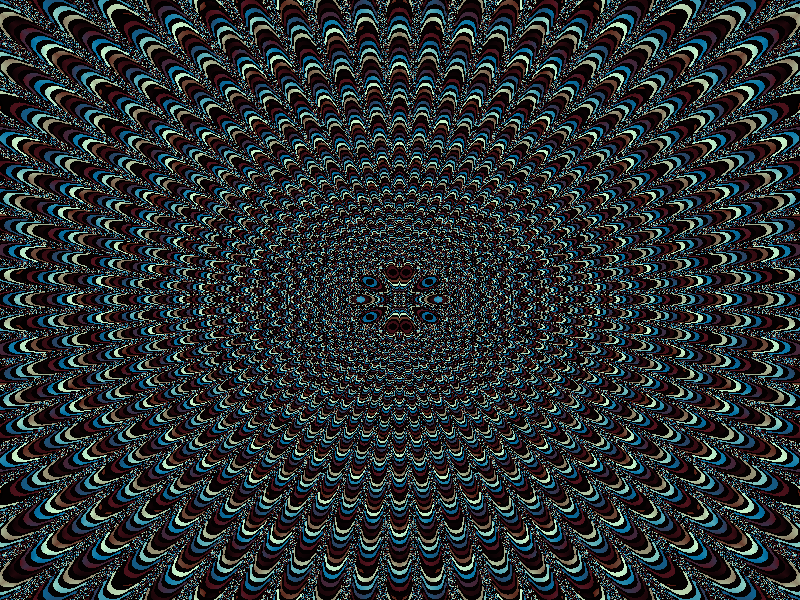 LSD … Once you get past the mental image of psychedelic walls melting into rainbows, ask yourself if a controlled dose of lysergic acid diethylamide might actually enhance concentration in the workplace? That was the question put to the audience at a 2013 bioethics conference. Promega Corporation’s “Further Studies in Human Consciousness: Creative Insight” lured cultural critics, philosophers, and scientists to Madison, Wisconsin to discuss the latest research into the mystical workings of human minds, and the applications it might have for business as well as for medical and artistic enterprise.

The two-day conference featured lectures by Lynda Barry; Erik Davis; Rex E. Jung, Ph.D.; Scott Barry Kaufman, Ph.D.; David Krakauer, D. Phil.; Alfonso Montuori, Ph.D.; and Matthieu Ricard, an author and Buddhist monk from Shechen Tennyi Dargyeling Monastery, near Kathmandu, Nepal. The audience learned of The Dream Project in a New York high school, where students are assigned a dream director (versus a guidance counselor). The DD helps each young adult articulate, plan for, and realize a future dream with the help of professionally trained dream coaches. Students are given assistance to research goal prerequisites and obstacles and to strategize how to neutralize barriers and achieve the dream. (Imagine hiring a graduate with those experiences and skills!)

Personal high points for me included a dinner conversation with Dr. Krakauer, director of the Wisconsin Institutes for Discovery at the University of Wisconsin-Madison campus. Who better to question about the genesis of creativity than a learned philosopher? Another thrill was meeting Matthieu Ricard, who is close to the Dalai Lama. He shared stories of day-to-day existence in the most remote settings. During his lecture on creativity and the soul, he focused on the beauty and splendor to be found in the expression of gratitude for all of life’s teachings and gifts.

I also enjoyed a one-on-one conversation with LSD researcher Dr. James Fadiman while he was setting up for his lecture. We found many areas of common ground, and he said I would love his wife’s advocacy work. We came to the conclusion that our chance meeting likely served a higher purpose which would be revealed at some later time because we both felt a “click” that was borderline strange.

During his lecture, Dr. Fadiman maintained how LSD or “acid” can enhance problem solving and why it should be approved for use in more widespread controlled scientific exploration. Following a 40-year ban, LSD experimentation is now going mainstream. Research clinicians have expressed interest in using LSD as part of a palliative care treatment regimen, and it has been shown to significantly reduce death anxiety. It also helps alleviate cluster headaches. Micro-doses or small maintenance doses of acid may actually enhance cognitive functions and focus concentration without the hallmark visual or spiritual “tripping.”

Before he talked more specifically about the use of psychedelic drugs to transcend conscious abilities, Dr. Fadiman said he wanted to make a bold statement: by “using only words” and no drugs, someone could actually change the way we think. Not the way we think about something, but the actual way we think. Research published in the 1970s, he said, had long ago confirmed that hypothesis, when researchers used hypnotic suggestion to change the perception of time, and thereby to change the speed at which our brains could process information.

“I think I uncovered the synchronicity of our meeting,” I scribbled in a quick note for James. “The hypnosis study you cited likely was conducted [by me and Edward Bloom] at Western Illinois University under the supervision of Benjamin Wallace and James Garret. We hypnotically manipulated our subject’s perception of time so that one minute was perceived to last as long as one hour, and we then measured their ability to problem solve using the Witkin’s Embedded Figures Test. The research was inspired by prior experiments with time, but we were invited, after journal publication, to present the findings at the APA’s annual conference in Chicago in 1977-78. Was that your source?”

We can’t always know what contributions we are making – certainly neither Eddie nor I would have guessed that our research would be mentioned 35 years later! How weird and wonderful to be offered a glimpse (flashback?) of the importance our work may have had long after we turn off a light and leave a building or a career. All in all, the conference left me with a happy, trippy feeling “only using words.”