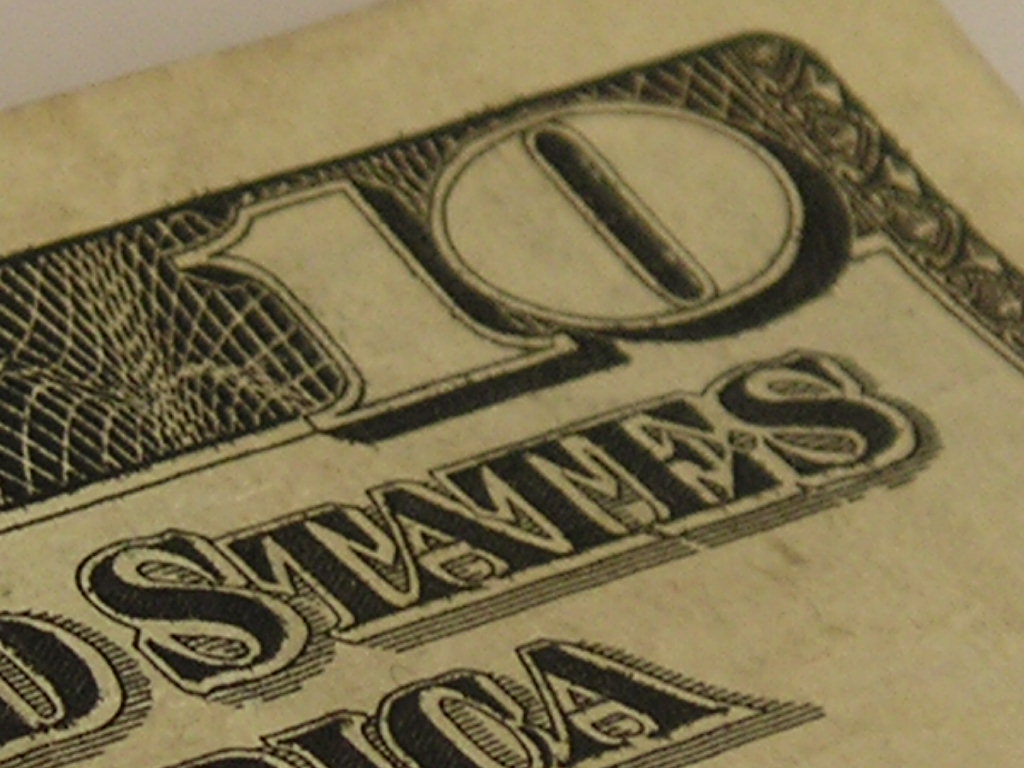 This past month, California passed a step-plan to raise the state’s minimum wage requirement, moving it from the $8/hour base currently paid to $10 hourly by 2016. This which would make it one of the highest wages paid in the U.S., closing in on Washington state, which presently pays $9.19 an hour. It would, in fact, edge California’s minimum wage closer to a living wage.

And so the debate rages between what is fair and what is reasonable to earn. The living wage differs from the minimum wage, which is set by law. A living wage is what it takes, working 40 hours a week, to support a basic quality of life, still expecting that the family unit might need additional government help for some necessities. Even a living wage doesn’t figure enough income to pay back debt or to take vacations, save for college or retire. The minimum wage will always likely fall short of even that as a guideline, and a living wage in itself is not something most American’s aspire to. Certainly one or two family members making a living wage will not be able to, by themselves, raise a family of four into the lower-middle class.

We’d like to think everyone in America could earn at least a living wage. Fast-food workers, retail clerks and day laborers do not currently earn living wages. There is a difference, too, between earning a living wage and keeping a living wage. All of the well-trained and educated social service workers for the Salvation Army in my county must work second jobs to cover their basic expenses and pay back student loans. They all make more money than if they worked at McDonalds, yes, but they have educational expenses tied to the jobs they secured – with beginning wages closer to the $15/hour mark.

To get ahead, young people today first have to get behind. To earn a $15/hour job today, most Americans need college or special trade education… and yes, you can go to college and still work full-time to support yourself (I did it), but to assume that even a living wage is a living wage by itself, well, that’s not necessarily true.

In fact, we have the greatest gap between the haves and the have-nots in the history of our economy, with the middle-class quickly losing ground. And that isn’t up for debate; it’s fact.

The federal minimum wage for 40 hours labor a week would provide $15,080 a year, which is $50 below the federal poverty line for a family of two. For a family of four, the poverty line is $23,550. Presently there is a lack of full-time work at this end of the spectrum for family provider adults, with many American’s cobbling together part-time jobs. Remember, college students who were not able to find jobs are applying for the lower end jobs, too, to pay back student loans while living longer with their parents.

Here is the other side of the coin. We live in a free market society. What is reasonable in a capitalistic country is a wage which employers can afford to pay for a fair day’s labor, and which people are willing to work for, which keeps the cost of goods and services affordable to the U.S. market – all of which is critical to both the U.S. economy, its politics, and Constitution.

I wrote “U.S.” a lot because other European countries wrestling with a living wage formulation are not capitalistic countries, and so their solutions, which tend to be socialist in nature, don’t apply in this country. Here, wages are directly tied to other labor costs such as 401K programs, unemployment insurance, etc. As wages go up, so do those other variable employer costs. If you make something more expensive – in this case labor – employers will try to use less of it in a free-market society.

More than 90% of American businesses are family businesses. Contrary to popular demonizing myths, they do not plunder the business for family needs, nor do family members make more on the job than other employees doing the same work (there is a lot of research in this area). Likewise, they don’t get paid until their employees are paid, and the rising cost of healthcare, unemployment special assessments to cover extended benefits during the recession, etc., have greatly affected middle-America’s ability to hire anyone right now, let along pay more for the labor they already have hired. If they have to pay more, the business owners I know are very clear that more labor cuts will, in fact, have be made.

Proponents of passing the legislation in California said raising the minimum wage will not only help American workers – it will also stimulate the economy by giving the lower and lower-middle workers more disposable income. One California legislator claimed that a $10 minimum wage would put $2.6 billion into the state’s economy.

Opponents counter that it is ridiculous; the money won’t be newly printed and circulated, after all. It’s already in the economy and will be taken from one pot and put into another pot. Where an employer paid two people $8/hour, for example, (s)he now would pay one $10 and another would be demoted to a part-time position. The California Chamber of Commerce has labeled the bill a job killer, meaning less jobs for anyone living in California.

The laws of supply and demand

There is also a deeper discussion about the disparity between best intentions and unintended outcomes. Social workers who endeavor to help the poorest clients are starting to weigh in and their position may surprise you. Remember, they need more jobs for entry-level clients who are ill-trained for work, physically challenged, or rehabbing from drug addiction. As well as for normalized clients who have only high school or less formal educations, or who speak English as a second language, or who had children early in life and have struggled to support them.

If an entry level position now pays $10 an hour at a fast-food restaurant, experienced social workers worry that the wage will attract a far different applicant pool. More college students and over-qualified retirees would accept part-time work at that level. And given the choice between the two employment pools, social workers have an inkling which way the business owners will lean, since he or she is paying a premium for that labor.

In other words, the very people proponents are trying to help – their clients — may be set aside entirely as the wage game changes.

What do you think?

Full disclosure: I’m a pro-business Democrat, which makes me a little schizophrenic, I realize. I believe in fair wages; a wage which allows a business owner to continue the business with reasonable return on investment and risk, and which allows for the humane, fair and equitable treatment of any employee who accepts a job from that employer. I don’t have answers or knee-jerk responses to this issue, only the desire for a deeper discussion of what it all means today to be an American and to live in America. And that’s something we all should be interested and engaged in. Your comments and thoughts are appreciated.