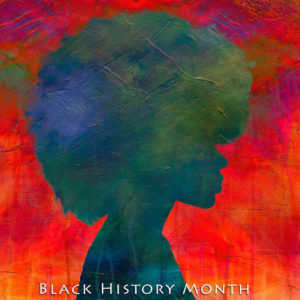 Many organizations today share an honest desire to broaden hiring practices, to strive for workforce diversity, and to encourage day-to-day experiences with differing races and cultures. However, despite those high goals, there is often a disconnect between purpose and practice during the day-to-day demands of running a business. Here’s an often-overlooked opportunity: February has been designated National Black History Month, and it’s a perfect opportunity to celebrate African-American history with co-workers and even customers.

The initial “Negro History Week” February celebration was initiated without much fanfare (or acceptance) by historian Carter G. Woodson and the Association for the Study of Negro Life and History. Carter pressed forward saying, “If a race has no history, it has no worthwhile tradition, it becomes a negligible factor in the thought of the world, and it stands in danger of being exterminated.”

The U.S. government officially recognized the expansion of a week-long celebration to Black History Month in 1976 during the U.S. Bicentennial celebration. Since then, forward-thinking companies have been inviting African-American speakers to address their employees, or adding group or team activities to encourage cross-cultural acceptance. Here’s a little different approach – a timeline game to play during an employee potluck featuring ethnic foods:

There is much to be learned, and the team discussions help stimulate reflection about what was going on in the country when those achievements were made. It’s a great way to expand perspective as well as knowledge.